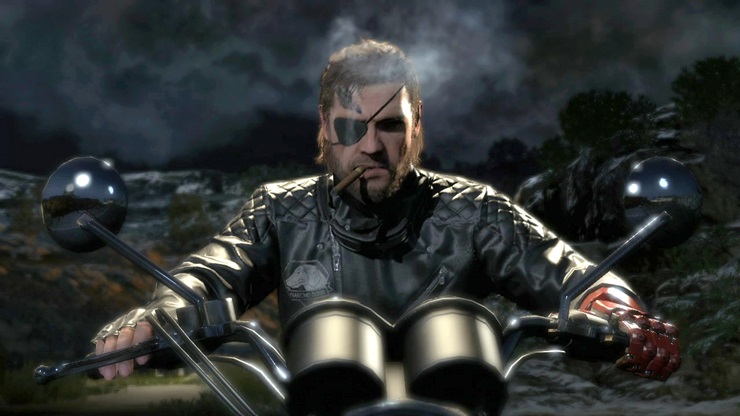 Polygon picked up the news, which will see a return for the online service which was shut off in 2012. There were versions of the online game released as part of both Metal Gear Sold 3: Snake Eater on PlayStation 2 and Metal Gear Solid 4: Guns of the Patriots on PlayStation 3. The world premiere of this latest version is particularly fitting for the VGA show, as the Phantom Pain was first revealed at the very same show two years ago.

Come back here next week, as there is bound to be plenty of footage to check out after the VGA show.