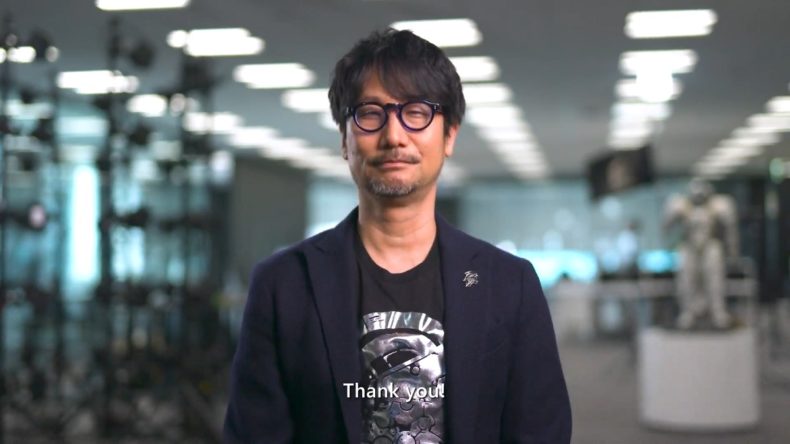 During the Xbox & Bethesda Games Showcase, it was announced that Hideo Kojima and Xbox Game Studios are working together on a mystery project. Although no details were revealed about what the game might be, Kojima appeared via pre-recorded video to talk about harnessing the power of Microsoft’s cutting-edge technology.

Kojima did say it was a completely new game, and was something he’d always wanted to make. At this point, there are no clues as to what he’s talking about, but he intends to make use of the console’s cloud technology. Along with Kojima Productions, Xbox will look to help Kojima follow-up on the popularity of Death Stranding with their own title, but with no release date or an ounce of information, we may be guessing for a very long time.