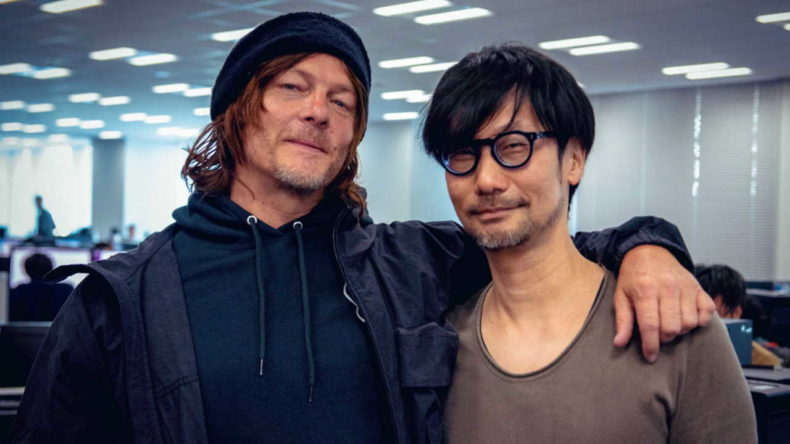 After decades of making games that people compare to films, Hideo Kojima has finally done it and has created a new music, TV, and film division for Kojima Productions, the company he started after leaving Konami.

As reported by GamesIndustry.biz, the new division is based in Los Angeles and will be looking to take properties like Death Stranding and it’s Director Cut into other areas such as, well, music, tv, and film. I for one can’t wait to see a movie about Hideo Kojima’s tale of society as directed by Hideo Kojima, written by Hideo Kojima, and edited by Hideo Kojima.

Anyway, the new team will be led by Riley Russell, who previously worked at PlayStation, who said:

The new division will be tasked with working with creative and talented professionals in television, music and film, as well as the more familiar games industry. The team has as its charter, the goal of expanding the reach and awareness of the properties now under development at Kojima Productions, and to make them even more a part of our popular culture. Although we are a global organization, the new business development team will be centred in Los Angeles, CA. We are truly excited and looking forward to working with the very best entertainment talent we can, across all of the entertainment industries.

Who knows what’s next for Kojima Productions? But given that so far we only have the one game in the form of Death Stranding released, you’d have to assume something related to that might come out of the studio. In all seriousness, that universe is pretty ripe for expanding via TV or Film, wouldn’t you say?