previous
Hellboy Web of Wyrd is a new roguelite coming to PC and consoles
random
next
Idris Elba joins the cast of Cyberpunk 2077: Phantom Liberty
0 comments 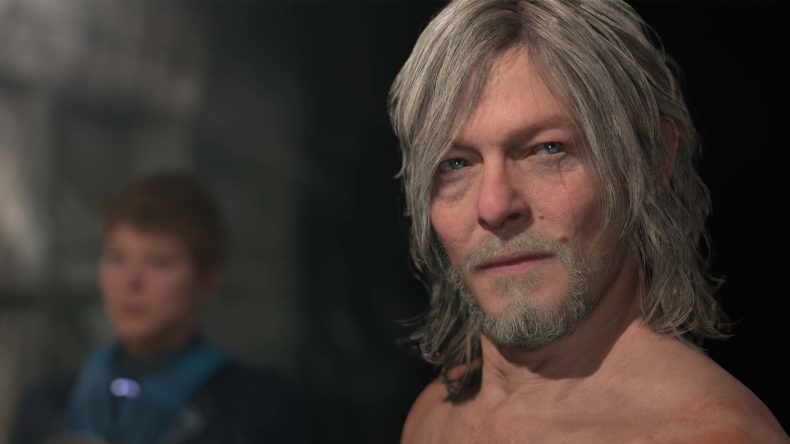 At The Game Awards 2023, Kojima Productions announced that Death Stranding 2 was officially in development, though that’s a working name for now.

A four minute teaser trailer was also released, which frankly, is fascinating, and shows off some of the returning cast, looking even more well motion captured. It’s also clear that Death Stranding 2 has jumped a few years into the future, as Sam Bridges has very grey hair, and the world seems somehow more apocalyptic than ever. The trailer mostly shows of Léa Seydoux with a baby, and features some fairly dark imagery.

It’s also confirmed that the cast will include returning members of Death Stranding, such as Norman Reedus,, Elle Fanning, Shioli Kutsuna, and Troy Baker. One of those is… surprising, given how the story of the original game panned out, but hey, let’s wait and see what happens there.

The original game also came to PC, with the Director’s Cut, which Chris White reviewed on PS5, saying: “Death Stranding Director’s Cut is a phenomenal game. It always was, but with these additional changes, it reaches another level. The technological improvements make it more immersive, and the fast loading times are a godsend. The new modes are OK, but the new equipment are what make it special. All the new content is entwined with the original experience, so it gives old players a reason to head back to the beginning and start again. For those who never played DS when it hit PS4, there really is no better time than now. A wonderful soundtrack, a powerful story, and enjoyable gameplay made better thanks to the additions mean Kojima Productions found a way to make a great game greater”.

Death Stranding 2 is in development for PS5, and currently only is a working title.