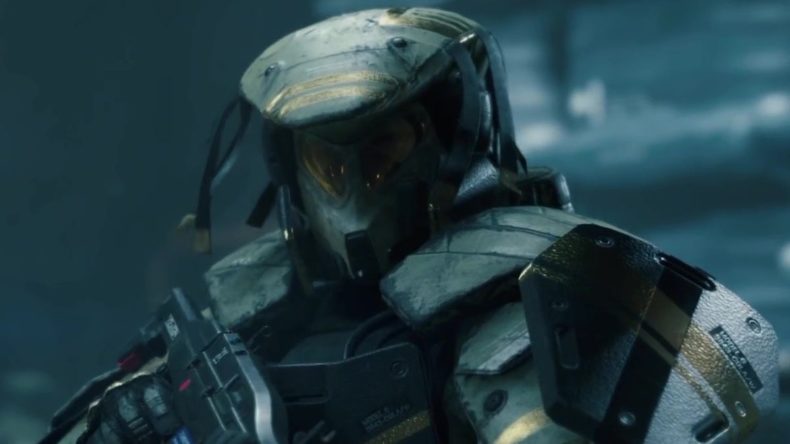 At Summer Game Fest, Kojima Productions announced that Death Stranding: Director’s Cut will be coming to PlayStation 5. Although there weren’t any real details revealed, people tuning in got to see a wonderful teaser trailer that highlighted an underground facility. It looked as though certain stealth mechanics might be coming to the game, specifically the return of the cardboard box. You can watch the trailer below:

Back when it released in 2019, we thought a lot of Death Stranding. Hideo Kojima had spent a lot of time working on the Metal Gear Solid series, so it was good to see something new.

In the review, we said: “Death Stranding is an ambitious game, featuring so many different systems and ideas, but it never falls under the weight of them. Whilst journeying across a crumbled America can be hugely frustrating at times, I never got bored of it, and through the powerful story, tense gameplay, and amazing action sequences, this will go down one of Kojima’s best. Taking time to build the necessary structures and adapt to the terrain is time consuming, but making sure you’re prepared will make your experience a much better one. Fabricating tons of cool equipment is exciting, especially when you earn the ability to build something new, and the message of connecting people provides an important backdrop for a wonderful game.”