That Dragon, Cancer Heads To Kickstarter For Multi-Format Release 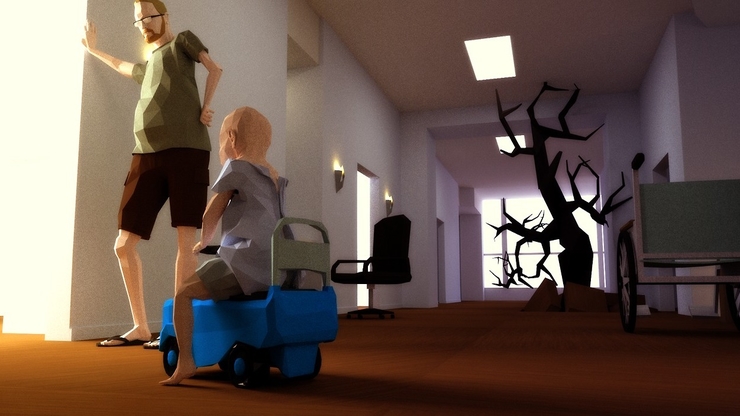 That Dragon, Cancer – an autobiographical drama game, written by Ryan Green, will be heading to Kickstarter in its search for additional funding. The game tells the story of a father raising his son with a terminal illness, and mirrors the real-life struggle that Green himself went through prior to the death of his son earlier this year. The title was being funded by Ouya – for exclusive release on that platform – but has now (with the blessing of Ouya) taken the Kickstarter route in an effort to raise addtional funds to develop and release the game on multiple platforms. The Kickstarter page can be found here. Along with his collaborator Josh Larson, the pair are looking for $85,000 to release the game for PC and Mac via Steam, as well as releasing it on the Android console. That Dragon, Cancer was first conceived as a diary of sorts when his son was still alive, and has evolved and changed as his condition sadly worsened. The creators are looking to tell their story and to raise awareness, by reaching as large an audience as they can. A trailer for the game can be seen below, taken from the Kickstarter page: