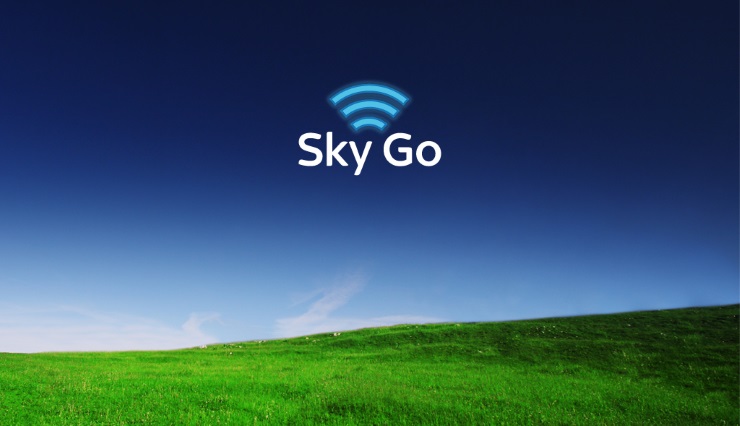 Along with a whole host of new content and discounts, Sony have slipped the Sky TV app onto the PSN store for PS4 users, today.

The app will let you log in with your Sky account and basically watch via Sky Go. This is great news for those of you who like to watch your console in other rooms on a console, and want to finally put away the old consoles, in favour of the shiny new PS4.

You can queue the app up (if you’re not at home right now) via this link. Sony are aiming for the app to come to PS3 in early 2015.

Fergal Gara, Vice President and Managing Director for Sony Computer Entertainment UK said: “The addition of TV from Sky today to the PS4 is going to delight all users of the newest, most powerful member of the PlayStation family. TV from Sky joining other services on PS4 including NOW TV, further enhances our credentials as the ultimate gaming and entertainment package.”

This December, customers can look forward to a bumper schedule of TV including brand new dramas Olive Kitteridge (Sky Atlantic) and Agatha Raisin (Sky 1) as well as complete box sets of True Detective (series 1) and Scandal (series 1-3). Sky Movies customers can enjoy Captain America: The Winter Soldier, Noah, Elf and Frozen and those with Sky Sports will be able to keep up with the 2015 World Darts Championship.

TV from Sky on PlayStation lets customers watch TV live and on demand, with a Sky Go Extra subscription. This includes all seven Sky Sports channels, Eurosport, 11 Sky Movies channels, great entertainment from Sky Atlantic and third party channels such as FOX, plus hours of shows from Nickelodeon and others.