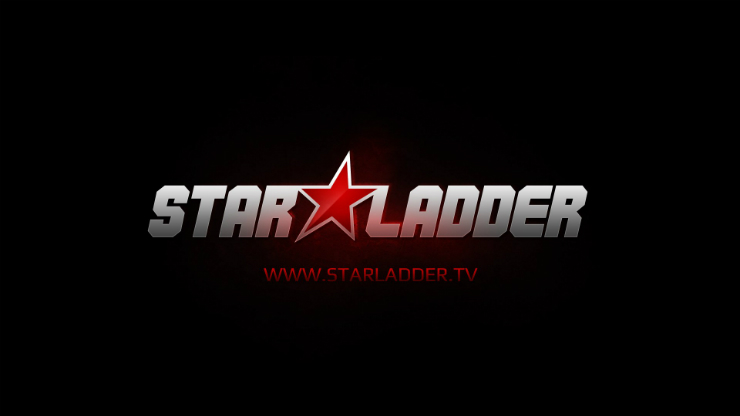 Despite many of the big name teams being absent from the LAN finals, StarLadder Season 11 ended in some style this past weekend with Empire taking home a convincing win.

The losers bracket finals saw the newly renamed Asus.Polar (formerly VirtusPro.Polar) take on NiP, who have proven that they can indeed hold their own against the big boys. Despite easily beating Polar a day earlier NiP faltered and bowed out of the tournament in 3rd place taking home a cool $12,000.

That left Asus.Polar to take on fellow CIS team Empire in the BO5 final. Empire had an incredible tournament up to this point, not losing a single game. With a one game advantage before the series started Empire decided to go for a somewhat unconventional draft with a support Tusk making its second appearance of the LAN weekend.

Three games later and Empire had the series wrapped up with a score of 3-1. Taking home first place, their first ever StarLadder LAN victory, along with around $38,000. Asus.Polar took home around $17,000 for 2nd place.