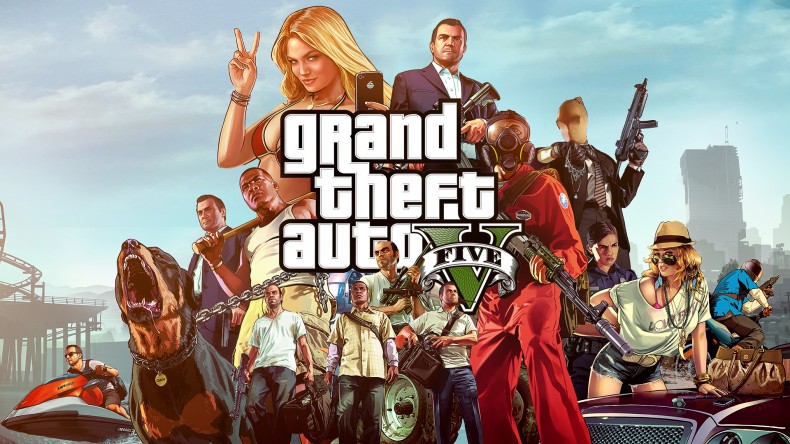 Rockstar have just sent us word that the much anticipated PC version of their 10/10 GTA V will now be coming out on March 24th.

GTAV for PC also includes the new Rockstar Editor, which gives players a full suite of editing tools to create and publish gameplay clips direct to both Social Club and YouTube.

GTA Online for PC, which will support up to 30 players, will launch alongside GTAV for PC and will include GTA Online Heists. Online Heists for consoles will be launching in the coming weeks ahead of the PC launch.