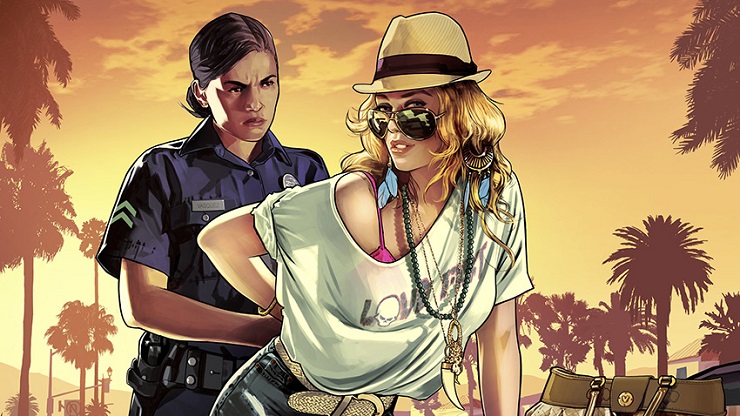 You don’t need me to tell you how good GTA V is, do you? It’s been out for eight years, so if you’ve not played it by now, what have you been doing? Even now, it still holds up as one of the best open world games on the market. Rockstar Games has consistently added to GTA Online, making it a huge success. Honestly, there’s little to say that hasn’t been said already. In terms of the upgrade to next generation consoles, Grand Theft Auto V on PS5 is looking pretty damn fantastic. Along with improved visuals, the performance, especially when it comes to the notoriously long load times, has received a welcomed speed boost.

One thing that GTA V on PS5 does very well is run like butter. Not only that, but the 60fps will mean you’ll never go back. The Performance mode means you’ll get a stable 60 frames at the expense of ray tracing and other visual upgrades. It all depends if you want that power in the way it plays over the graphical fidelity. If you are more interested in seeing how much better GTA V looks to the previous gen, Fidelity mode showcases the ray tracing and other noticeable improvements. Character models are crisper, the level of detail in Los Santos, with 4K on full display. Performance RT blends the best of both worlds, offering better visuals and a relatively stable framerate.

On top of the various graphic modes, GTA V feels more alive. It does show its age in some ways, but the living and breathing world feels more alive. Whether that’s because of the ray tracing bringing the city to life, or the feeling that more NPCs are populating the world, it’s clear that Rockstar doesn’t want to make the same mistake it did with ‘that’ trilogy. Playing it now, the performance enhancements are much needed. Moving around feels slower and a little unresponsive, but the 60fps has helped to alleviate those issues somewhat. 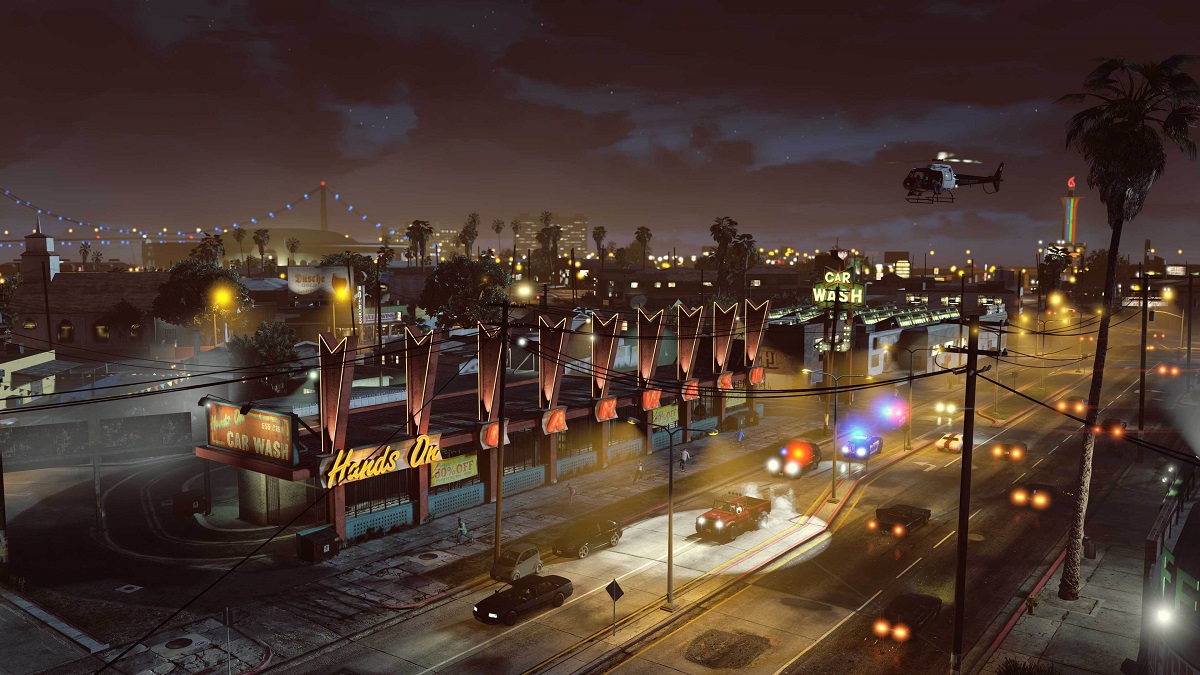 Let’s get into load times, shall we? If you have played GTA V before, you’ll know how painful all the waiting was. Waiting for the game to load from the menu screen. Patiently waiting to switch from one character to the next. GTA Online taking a lifetime to return you to your criminal empire. Thankfully, the single player loads are drastically improved. No more waiting minutes to play. The game tends to load anywhere between 20 and 30 seconds. It’s still not ideal, but a huge step up from playing on PS4.

GTA Online is the same bag as it has always been. The big difference for those starting out is there’s a Career Builder option. This is fantastic if you’ve never dabbled in it and have no idea where to start. It’ll give you four career paths and a whopping $4 million to play with. During the last couple of years, I have jumped in to GTA Online, but I always felt lost in what I could do. Thankfully, this new mode gives players the chance to see what all the fuss is about.

Outside of the graphical upgrades and the Career Builder in GTA Online, little has changed. There’re no new modes or story content. If you’ve played GTA V to death, there’s not really any reason to play through it again. Sure, the visuals are improved and the framerate makes gameplay smoother, but it’s still an old game. We all want to play the next instalment. Will this quench your thirst until number six arrives? Probably not, but if you’re still into GTA Online, playing next-gen is the way to go.

No additional modes
Not a huge visual upgrade

GTA V on PS5 is the best version of the game. The 60fps make it feel smoother to play, with faster load times being a welcomed improvement.