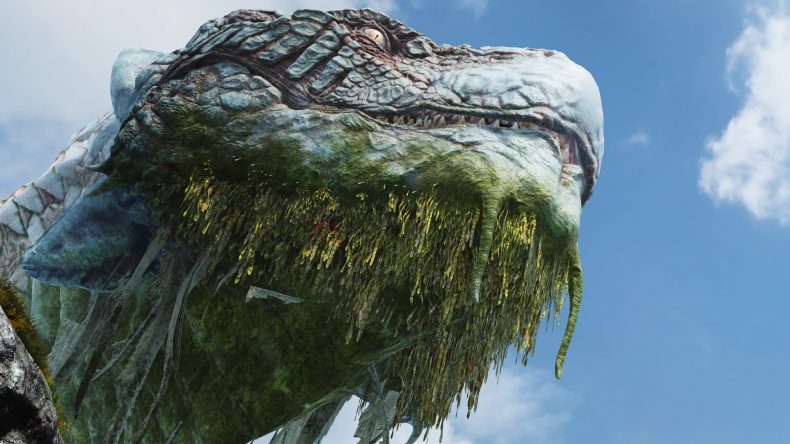 PlayStation Now is getting an overhaul. Sony Interactive Entertainment announced yesterday that the cloud game subscription service will be lowering its pricing and expanding its library with more “blockbuster” games.

The subscription service will now start at £8.99 per month and will add marquee, limited-time titles such as Grand Theft Auto V and God of War to the more than 700 titles available.

As of 1 October PlayStation Now, which is available on PlayStation 4 and PC, will be offered at the following prices to keep it in line with the pricing for other entertainment services such as Xbox’s Game Pass.

PlayStation Now will also expand the enormous library with blockbuster titles that will be available for a limited time window. Games such as God of War, Grand Theft Auto V, Uncharted 4: A Thief’s End and inFAMOUS Second Son will be available to be streamed on PS4 and PC or downloaded to a PS4 system.

Jim Ryan, president and CEO of Sony Interactive Entertainment had this to say:

“Following PlayStation Now’s expansion earlier this year, we have coverage for more than 70 percent of our global PS4 user base, making it the ideal time to revamp the service with a more compelling price and stronger content offering. We have accumulated a wealth of knowledge in cloud gaming since PlayStation Now’s launch in 2014. That, coupled with our 25-year legacy in the games business and strong partnerships we’ve forged with publishers, positions us to continue leading and innovating in this field as the gaming industry evolves.”

God of War, Grand Theft Auto V, Uncharted 4: A Thief’s End and inFAMOUS Second Son are available on the service now until 2 January, 2020.

Likes to shoot stuff and wear pretty shoes. Is a BEAST at Titanfall.
MORE LIKE THIS
game passGod of WarGrand Theft Auto VinFamous Second Son