Fancy a new Rock Band? Maybe this Survey is Paving the Way 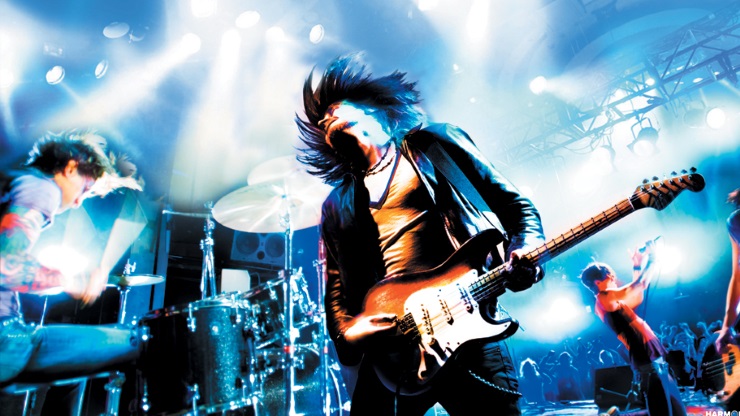 File this one under “it’d be cool if it happened”, but hey, anything we can do to bring back those wonderful plastic instrument-led games, right?

Harmonix have put a survey out that asks lots of questions about the Rock Band series, but they all seem to be questions that lead toward the “what if we made a new one?” area.

It all feels like testing the water, as they even released the first new Rock Band 3 tracks for well over a year, last week.

I mean, look, it’ll probably end up as a PS4/XO/Wii U remaster of Rock Band 3, but if that had compatibility with all the instruments and the DLC, then yeah, I’d still be in. That said, they’ve also said they have always had ideas for a new Rock Band but…hey look, let’s not waste any more time, just getting filling out the survey.

Link to the survey, right here.