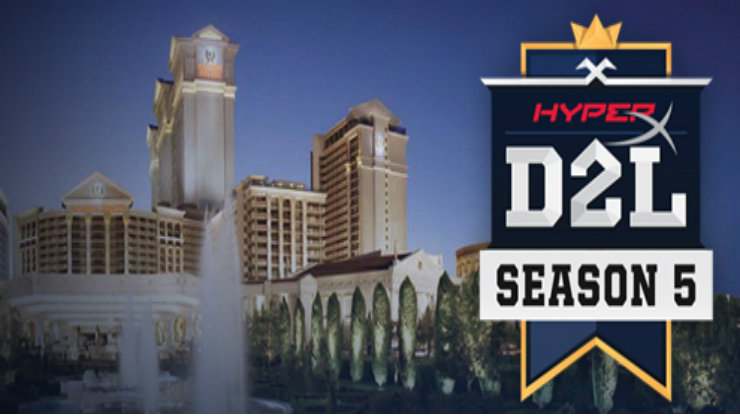 In the early hours of this morning the D2L finals concluded with LV Gaming taking home first place and $25,000.

LV easily dismantled Virtus.pro Polar in the BO5 finals, taking the series 3-1. VPP did give us some entertainment, running a support Pudge in game 3 (the only one they won).

The LV team have confirmed since the event concluded that they will indeed stay together as a team, but will rebrand under the famous eHome name. It is safe to say that they will become a force to be reckoned with in the Asian scene and we could possibly see them in action at the Dota 2 Asia Championships if they make it through the qualifiers.