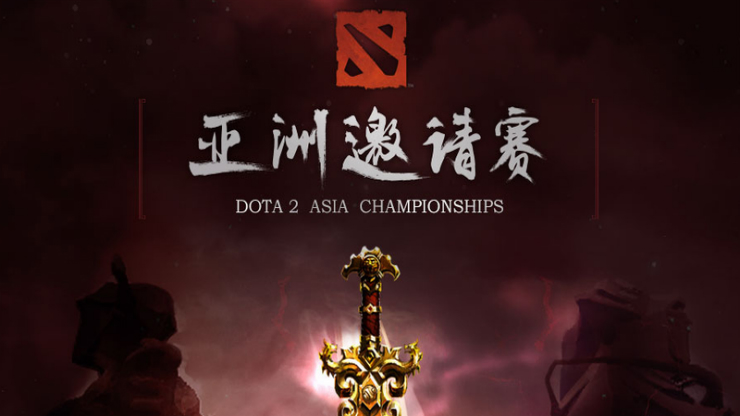 The world of competitive Dota 2 is a strange beast, and is usually set in its ways. However NaVi decided to have a bit of fun in the Dota Asia Championships Wildcard qualifiers against Wings Gaming.

The match didn’t actually matter as NaVi were heading through to the next stage regardless of the result so the team decided to have a bit of fun and pick up Techies (a hero almost never seen in pro Dota) along with Dendi’s signature Pudge and a core Vengeful Spirit. Just to round out the crazy draft they gave Xboct Storm Spirit and ran Tiny as a support.

In case you aren’t up to speed with Dota, all five of those picks are almost never seen and were certainly entertaining to watch.

You can see the VOD below.