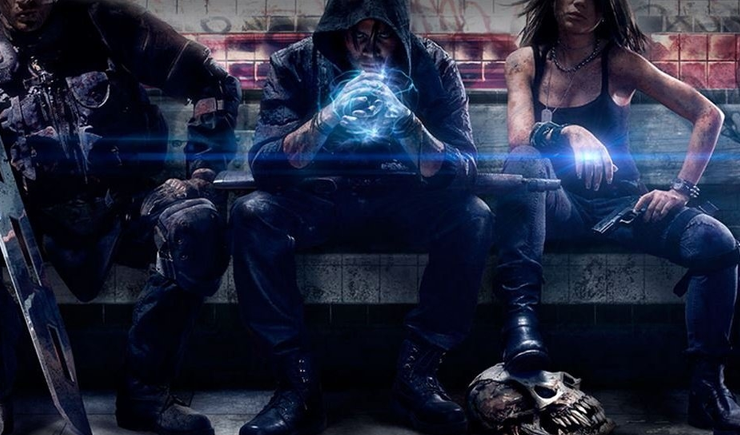 Last years’ surprise announcement from Bioware Austin, a 4vs.1 dungeon crawler titled Shadow Realms, has potentially been overhauled behind the scenes, Kotaku reports.

The game was set to be somewhat similar to upcoming Xbox One title Fable Legends, with a team of four humans trying to outwit one player taking the role of a dungeon master, here called a Shadow Lord.

According to Kotaku two industry sources have said that they heard Shadow Realms was cancelled, but a third, apparently reliable source familiar with goings-on at BioWare Austin says the game was overhauled in late October and will now have a full campaign.

Allegedly this could be a change due to a bigger budget thanks to the game’s adoption of EA’s own Origin system, where before it was ignoring the company’s internal services.

Hopefully it won’t be long before this one *snigger* comes out of the shadows.

If writing ability was a flavour, I would be the warming embrace of apple and cinnamon - wonderfully familiar and pleasantly spiced. Ever the optimist, I spend most of my game time diligently failing at fighting games (BlazBlue and Persona 4 Arena being the preferred titles), Monster Hunter and Dark Souls. As you can surely ascertain from such preferences I'm a gamer at my most content when a title is punishing me, abusing my feeble abilities and forcing me to improve myself in order to overcome life affirming challenges. Feel free to question my opinions and such on Twitter, @Dalagonash, or find me on every gaming network available as Dalagonash.
MORE LIKE THIS
BiowareEAShadow Realms