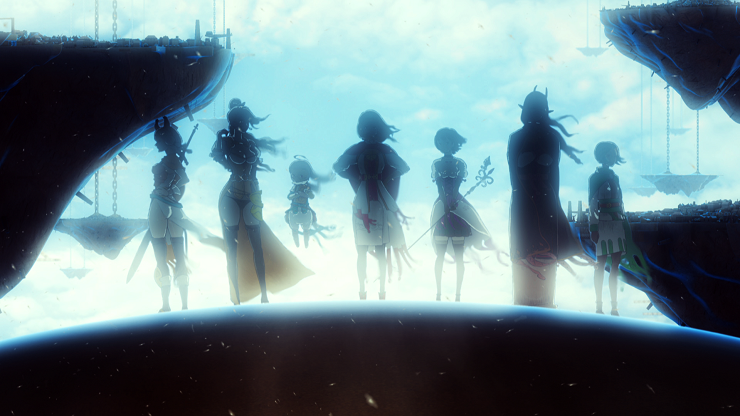 Heavenstrike Rivals is due to come out of open beta and go out for Worldwide release this month, as such Square Enix have given us a video full of some really lovely artwork for us to soak in.

The game is a collaboration between Square Enix and Mediatronic. For those not aware of Mediatronic, these are the guys responsible for titles like Hatoful Boyfriend, Foul Play and Amateur Surgeon, so there’s a decent pedigree there.

The game is a free to play strategy game along the lines of Robot Entertainment’s hero Academy. You’ll need to use your units to dominate your opponents and work your way up the leaderboards.

A lover, not a fighter and an all round good guy (he would say that, he wrote this after all), he's happy to be here as part of GIAG.
MORE LIKE THIS
AndroidHeavenStrike RivalsiOSMediatronic