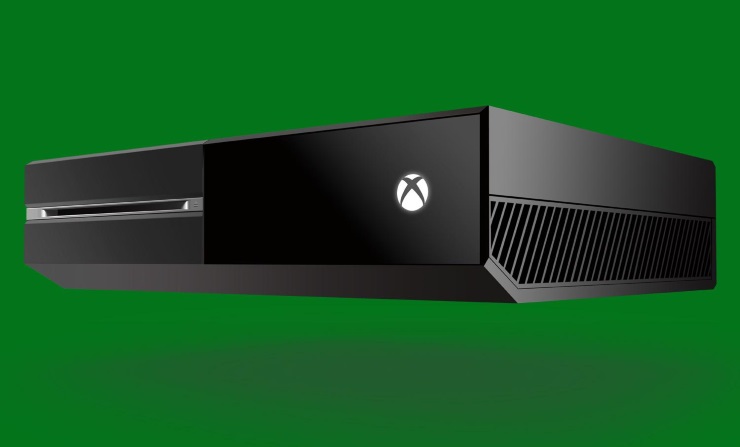 Earlier this month, Microsoft added a host of new features and improvements on Xbox One.
Starting today, members of the Xbox One preview program will get to check out even more new features – some of which are planned for the March system update.

As part of the March System update preview, you can expect to see the following.

Screenshots – New in preview will allow you to take screenshots on your Xbox One console by simply double-tapping the Xbox button on your controller to capture a screenshot and pressing Y to save the screenshot. You can also say “Xbox Take a Screenshot” to take and save a screenshot in the same way.

Privacy and online safety settings – Microsoft have added a new setting for sharing voice search data to create an option for you to allow collection and analysis of voice data when using Xbox – Bing to search.

Report spam – The Messages app has an added option to allow you to notify Xbox when you receive spam.

All in all, the Microsoft Train of Xbox One features just keeps on trucking..