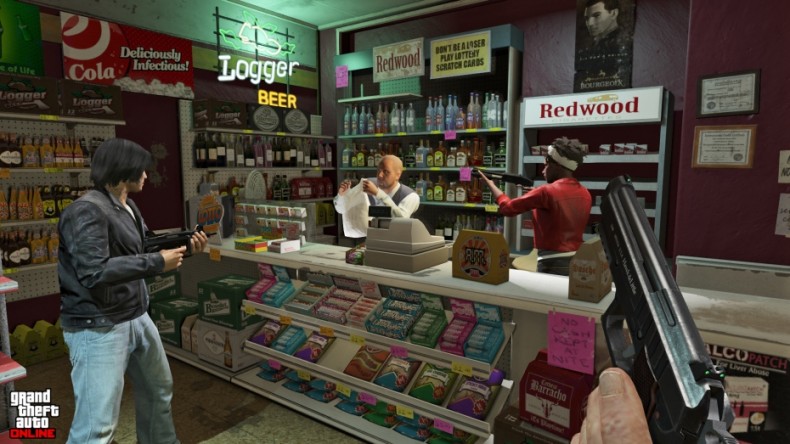 The BBC are set to create a live-action TV drama based on the creation of Rockstar’s Grand Theft Auto series as part of a new initiative to “inspire the digital visionaries of the future”.

The initiative, titled BBC Make it Digital, aims to inspire younger audiences into digital creativity and help them take their first steps. The program will also highlight and amplify the work already being done to encourage younger generations to into learning about digital production, coding and programming.

The show, referred to by the BBC as being “inspired by “one of the most extraordinary creative and controversial success stories of our time” will air on BBC Two but details are scarce on anything other than it’s existence.

The adaptation is expected to air in September.

Currently an English, Journalism and Creative Writing student at the University of Strathclyde. Based in Glasgow, I spend most of my free time playing video games ranging from Japanese visual novels to horror games. You can contact me at greg@godsiageek.com!
MORE LIKE THIS
BBCGrand Theft AutoRockstartv series