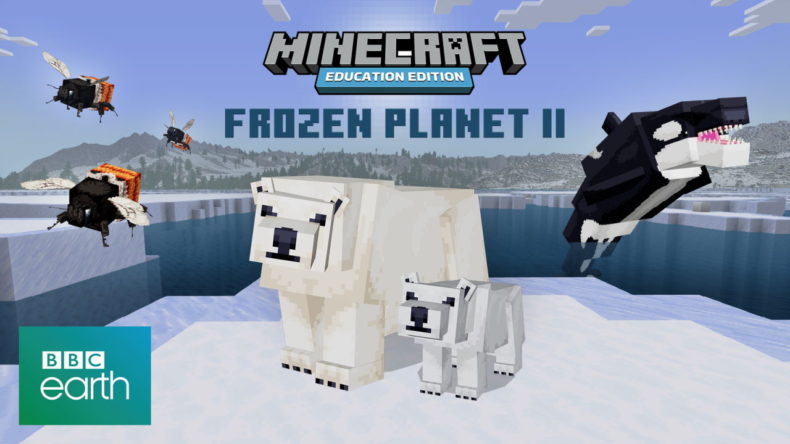 The educational Frozen Planet II content has been made available for free to Minecraft: Education Edition users globally in 29 different languages. This new content is also accompanied by lesson plans for teachers to educate and inspire students about the importance of our frozen worlds and allow them to explore the effects of climate change as part of the classroom curriculum. Additionally, the five Frozen Planet II worlds will also be provided free to Minecraft: Bedrock Edition players everywhere via the Minecraft Marketplace. 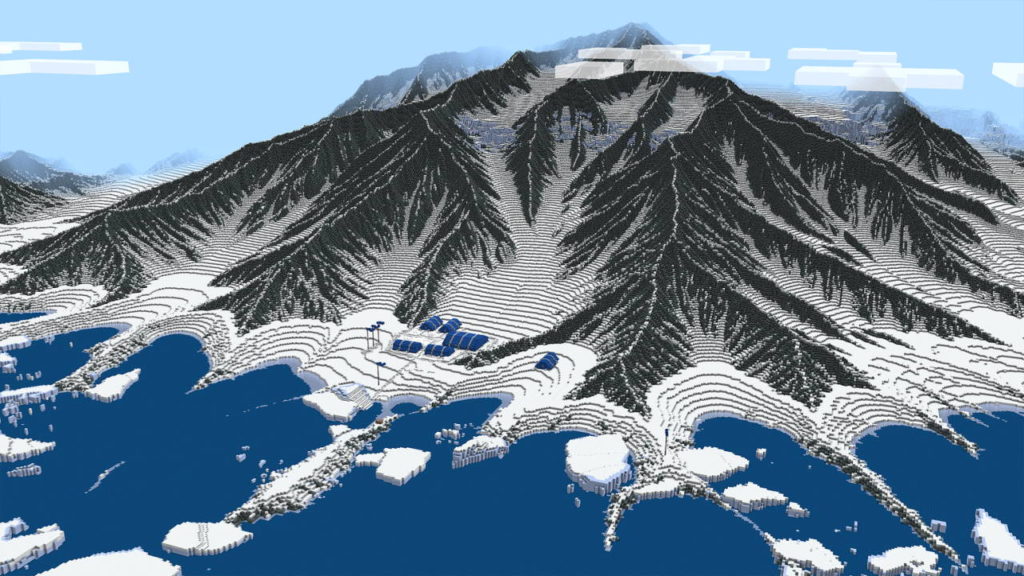 For the first time ever, Minecraft players will be given the chance to play from the perspective of an animal including the penguin, bumblebee, and polar bear. It will even let players experience the frozen worlds from their view such as a killer whale using a wave washing technique to brush the seals off an ice floe and into the sea.

Players can even try their hand at being a natural history film-making researcher on location, where they are tasked to document key animal behaviour and information to inform environmental research.

One of the great things about the natural world is its power to engage and enthral viewers young and old. We are delighted to partner with Minecraft on this range of educational computer games which will enable children to interact with stories inspired by the series through gameplay and learn more about the challenges of these habitats through the additional lesson content. 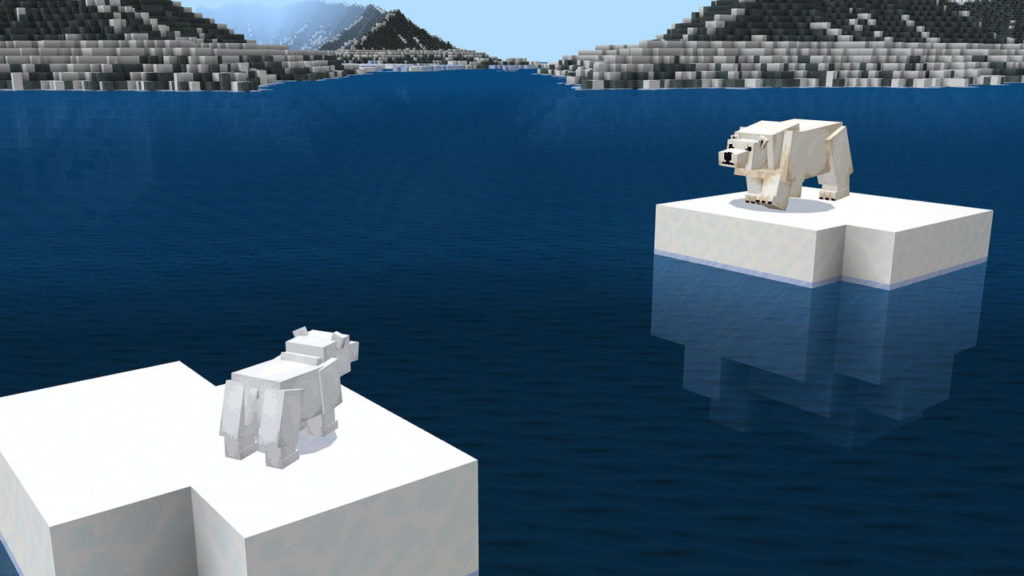 Allison Matthews, Head of Minecraft Education, added this regarding the partnership:

We’re excited to partner with BBC Studios in this unique venture – we’re bringing a whole new perspective to Minecraft and, collaborating with the great minds behind Frozen Planet II, a truly authentic experience of some of the most fascinating and important areas of our world. It’s never been more crucial to educate players everywhere about the effects of climate change and inspire a new generation of young people around sustainability. We believe it’s our responsibility to do so, and this partnership is the next big step in that direction.”

Frozen Planet II is available now on BBC One and iPlayer.