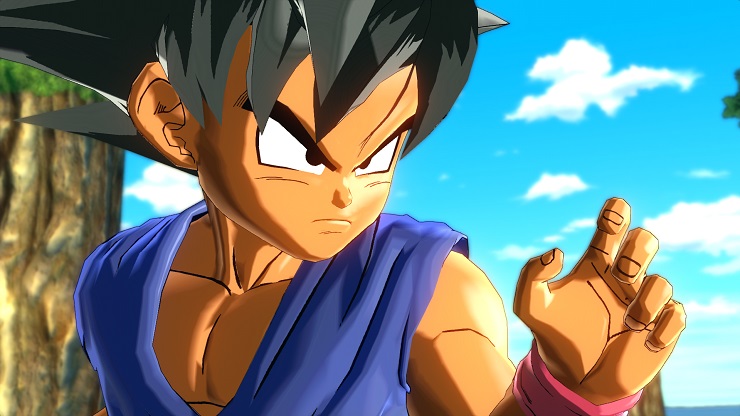 Bandai Namco start their expansion of the Xenoverse today (for Xbox One, Xbox 360 and Steam users with PS4, and PS3 due to receive tomorrow) with the first pack of DLC. Pack one of Dragonball GT DLC makes its way into the game with a bunch of new bits and bobs for you to smash about.

Included within you will find:

As well as this, players can expect some gifts from the dev team in the near future.

A lover, not a fighter and an all round good guy (he would say that, he wrote this after all), he's happy to be here as part of GIAG.
MORE LIKE THIS
Bandai NamcoDragonball XenoversePCPS3