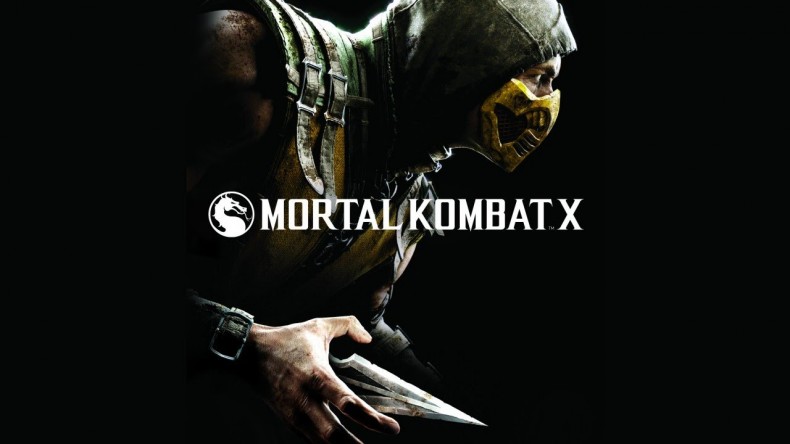 Warner Bros. Interactive have announced that they are bringing the incoming fighting game, Mortal Kombat X, to iOS and Android devices in a free-to-play, fighting/card game hybrid.

The game is being created by the award winning NetherRealm Studios, who have previously worked on Mortal Kombat and Injustice: Gods Among Us.

NetherRealm’s creative director, Ed Boon, had this to say:

“NetherRealm Studios has created a Mortal Kombat X mobile experience that allows more players than ever before to play this over-the-top fighting game through their ever-present smartphones, tablets, or other devices.”

The game will be available on iOS and Android in April, 2015, with the full console release scheduled for April 14th, 2015.