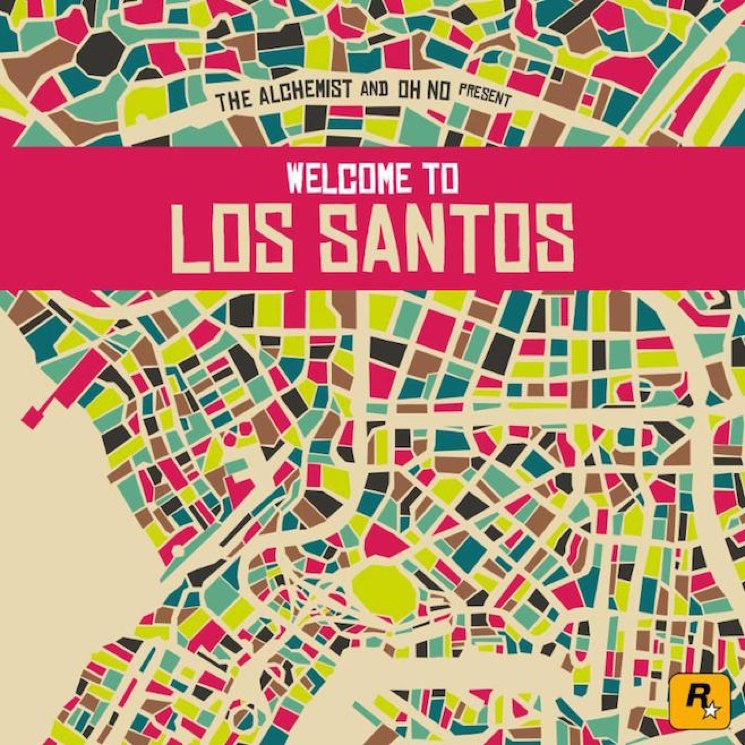 A brand new radio station is set to be incorporated into the PC version of Grand Theft Auto V with music from the composers of the game’s original score, The Alchemist and Oh No.

The radio station, titled The Lab, will feature exclusively composed music created in partnership with Woody Jackson and Tangerine Dream. “The Alchemist and Oh No weave together a musical journey that covers every corner of the fictional world of Grand Theft Auto V and features guests from across the musical spectrum – including Earl Sweatshirt, Little Dragon, Phantogram, Freddie Gibbs, Popcaan, Killer Mike, Tunde Adebimpe and Samuel T. Herring (from Future Islands),” Rockstar said in an online blog post.

Rockstar have announced that the music from the radio station will receive a standalone album release, titled Welcome to Los Santos on April 21. The first track is available to listen to below:

Currently an English, Journalism and Creative Writing student at the University of Strathclyde. Based in Glasgow, I spend most of my free time playing video games ranging from Japanese visual novels to horror games. You can contact me at greg@godsiageek.com!
MORE LIKE THIS
Grand Theft Auto VGTA VmusicPC