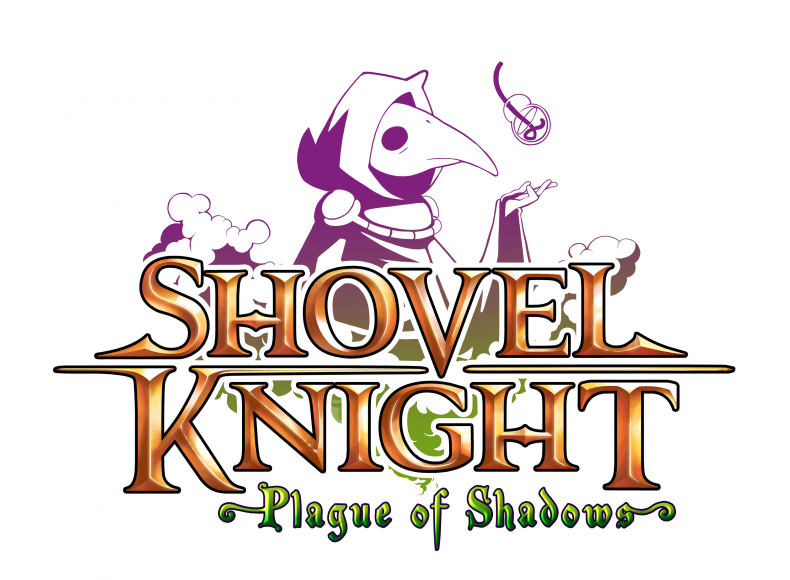 Yacht Club Games, the excellent people behind the critically acclaimed and widely loved Shovel Knight, have detailed the contents of their up and coming free update entitled: Plague of Shadows.

The expansion will see you play as Plague Knight, the master of alchemy, as he embarks on his quest to over throw his former allies, the Order of No Quarter in a bid to gain all the ingredients to create the ultimate potion.

The same fantastic platforming, retro art, music and storytelling all return, but with added variation as a new story, a new playing style and new bosses introduced.

The first ever playable demo of Plague of Shadows will be available at PAX East, with it scheduled to release in the near future, though no date has been set.

It may well coincide with the release of Shovel Knight across Sony platforms, as the game will launch on PS4, PS3 and Vita, with full cross-save and cross-buy functionality, on April 21st, 2015.

You can read our review of Shovel Knight by clicking here.

ARMS update 3.2 is now available with badges, replay features, and more
Be the first to comment!
Leave a reply »