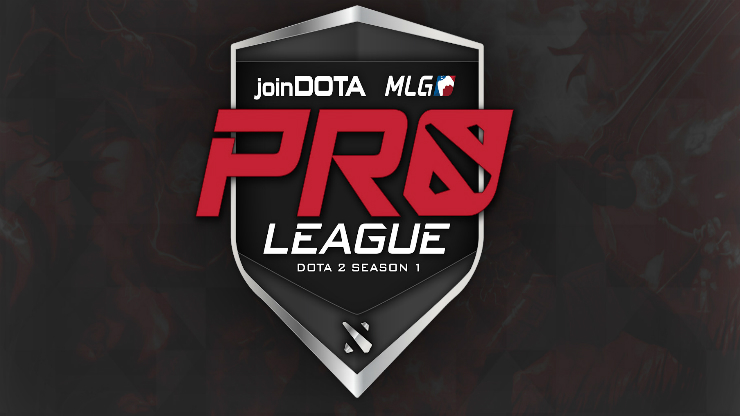 This past weekend saw the conclusion of the joinDOTA MLG Pro League Season 1 take place at the MLG arena in Columbus Ohio.

The event saw some of the biggest Dota teams in the world battle it out for the $85,000 prize pool. Evil Geniuses were the favourites going in, with Empire and NiP being considered their biggest challengers. Many had written off Not Today, Balkan Bears Corleone and MVP Phoenix which turned out to be the right decision as they were the bottom three finishers.

EG looked great on day one, but faltered towards the end of the group stage meaning they would have to defeat MVP Phoenix, NiP and Empire in best of three series on the final day to take the victory. They handily despatched both MVP and NiP despite some incredible games, meaning MVP claimed 4th and NiP 3rd (BBC and Not Today were joint 5/6th).

The final was between Empire who topped the group stage (after winning a tie break match with NiP) and EG. EG took game one, but Empire then rallied to take the two remaining games and 1st place. A full run down of the positions and the approximate prize money is below.

eSports! I joined God is a Geek all the way back in September 2013 and since then have spent most of my time on Dota 2, and occasionally posting the odd review, news article or totally wrong predictions for The International. When I am not playing Dota I can probably be seen watching some kind of strange eSport or begging for more Twitter followers (@MikeStubbsy if you are interested). Aside from GiaG I am a computing student, football coach and major Apple fanboy.
MORE LIKE THIS
DOTADota 2ESportsMLG