Football Manager Classic 2015 For Tablets is Out Now 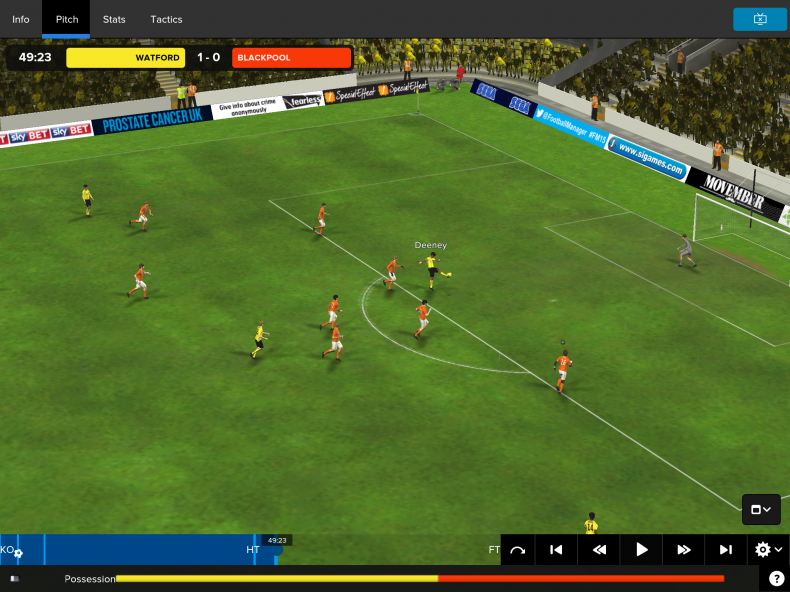 Sports Interactive, the people behind one of most addictive game series ever, Football Manager, is bringing this years iteration to high end tablets with Football Manager Classic 2015 – and it’s out now.

The game replicates the Football Manager Classic mode on high end tablets, and is most advanced handheld version of the game ever created, with it including a 3D match engine for the first time.

You’ll be able to ply your trade in 117 leagues across 51 different countries, with features including: intuitive touch-screen contours, global player scouting, interaction with players, staff and media, player and team training, an accelerated gameplay option, challenge mode and much more.

They’re not kidding when they say high end tablets, however, as Football Manager Classic 2015 will only run on a select number of tablets. Those include: iPad Air 1&2, iPad Mini 1&2, Samsung Galaxy Note 10.1 (2014 Edition) and the Sony Xperia Tablet Z LTE. A full list of tablets that will run the game can be found by clicking here.

A trailer for the game can be found below: