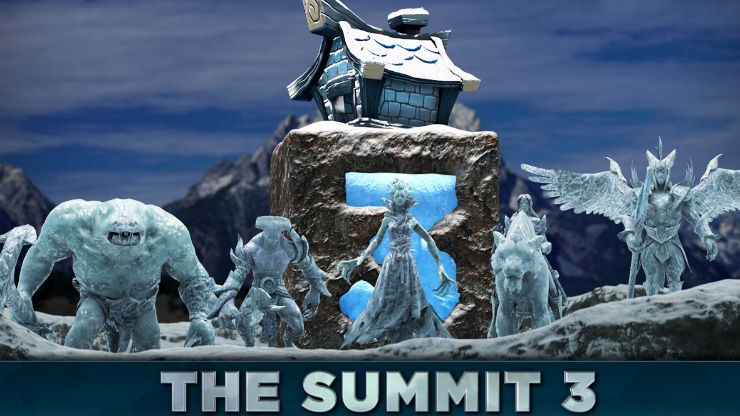 After weeks of fighting, one upmanship and more than a few outrageous promises the redemption vote for The Summit 3 has concluded and Invictus Gaming have come out on top.

The final three teams in the process were IG, NaVi and Alliance, all former TI champions. With a week to go it looked like Alliance were going to secure the final place in LA, however the promise of the entire IG team doing a maid cosplay was enough to give them 43% of the votes and the victory. NaVi received 34% of votes while Alliance took the remaining 23%.

IG will now head to LA in the middle of next month to compete in the LAN finals of The Summit 3 along with all the teams that made it through the qualifiers. They will be battling it out for a share of the $200,000+ prize pool.

eSports! I joined God is a Geek all the way back in September 2013 and since then have spent most of my time on Dota 2, and occasionally posting the odd review, news article or totally wrong predictions for The International. When I am not playing Dota I can probably be seen watching some kind of strange eSport or begging for more Twitter followers (@MikeStubbsy if you are interested). Aside from GiaG I am a computing student, football coach and major Apple fanboy.
MORE LIKE THIS
DOTADOTA2ESportsValve