previous
Kobojo Release New Zodiac Screenshots
random
next
Opinion: I’m Not Paying £33 for a Season Pass, and Neither Should You
0 comments 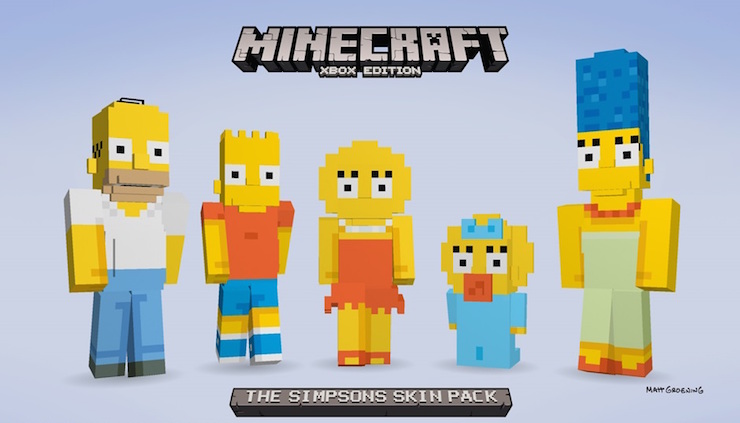 Minecraft on PlayStation is getting the Simpsons DLC this week.

The pack adds all your favourite characters to the game. As well as the family, you’ll get Principal Seymour Skinner, Groundskeeper Willie. The DLC released on Xbox back in January.

There’s also a new update for the game, bringing several new skins for all players.

The Simpsons DLC is out on Wednesday and will cost £3.29. A media scholar who also writes about video games for various outlets. He's interested in digital game production, media industries, residual media, and discourses around gender, race, and sexuality in media and production cultures.
MORE LIKE THIS
MinecraftThe Simpsons