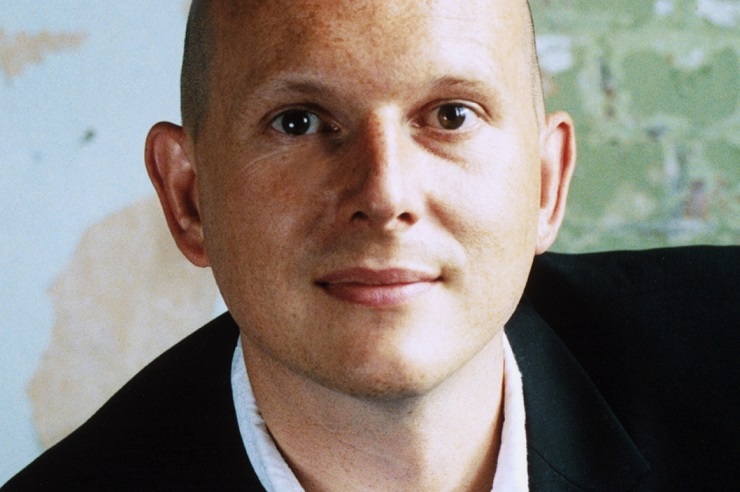 The Corporate Vice President of Xbox Europe has vacated his position, Microsoft has confirmed to gamesindustry.biz.

Phil Spencer made the following statement exclusively to the site:

Following a successful tenure as Corporate Vice President in Xbox in Europe, Phil Harrison has chosen to pursue business interests outside of Microsoft. Phil has been a distinguished leader for our European Xbox team – overseeing production at our award-winning European studios and making a substantial contribution to the Xbox business globally.

Harrison also commented to gamesindustry.biz on the end of his three year tenure with the company:

I have enjoyed the last three years at Microsoft enormously and it has been a privilege to lead and work along side the incredible talent within Microsoft Studios in Europe, including Rare, Lionhead, Lift, Soho and Press Play. I wish them and my many friends throughout the Xbox world every continued success and know that games will continue to prosper across Microsoft under Phil Spencer’s leadership.

Prior to his stint as Xbox, Harrison had spent time in the employ of Sony, Infogrames, Atari and Gaikai. It’ll be interesting to see what he goes on to do next. Time will only tell if it’s as interesting as when Don Mattrick left to join Zynga.

A lover, not a fighter and an all round good guy (he would say that, he wrote this after all), he's happy to be here as part of GIAG.
MORE LIKE THIS
MicrosoftXbox