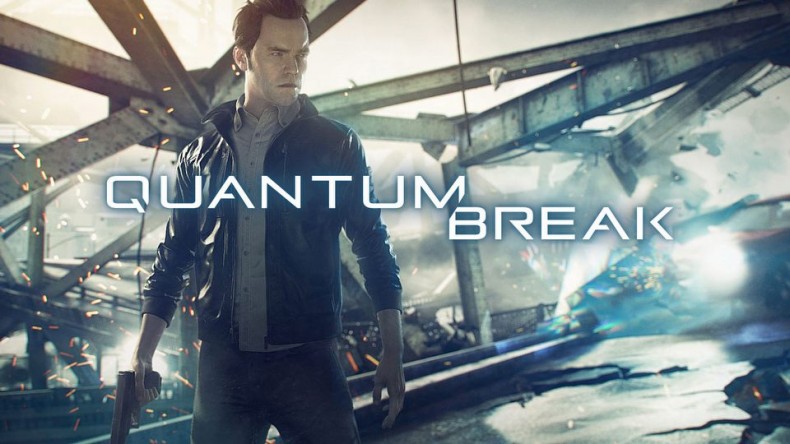 Despite being originally forecast for release this year, Remedy and Microsoft Studios have today announced that their new IP Quantum Break won’t launch until 2016.

Shannon Loftis, Head of Publishing at Microsoft Studios, said in a statement: “With so many Xbox One games launching this year, moving Quantum Break to 2016 extends our incredible portfolio into next year with a monster new IP.”

Developed by Remedy Entertainment, a studio which has already found major success with titles like Alan Wake and Max Payne, Quantum Break has been hotly anticipated since it was teased at the Xbox One Reveal event. Alongside the game, a live-action television series is being developed which interlink choice-wise, with Remedy stating that “how you play the game impacts the show, and the show informs how you play the game.”

“We’re really proud to be part of the incredible Xbox One line-up,” said Sam Lake, Creative Director at Remedy. “We thank our fans for their patience, and want them to know that the team is taking advantage of this opportunity to polish and fine tune the game to create the kind of standout entertainment experience they’ve come to expect from us.”

Quantum Break will launch sometime next year and will be exclusive to Xbox One.