Yo-Kai Watch Announced for 3DS in the West 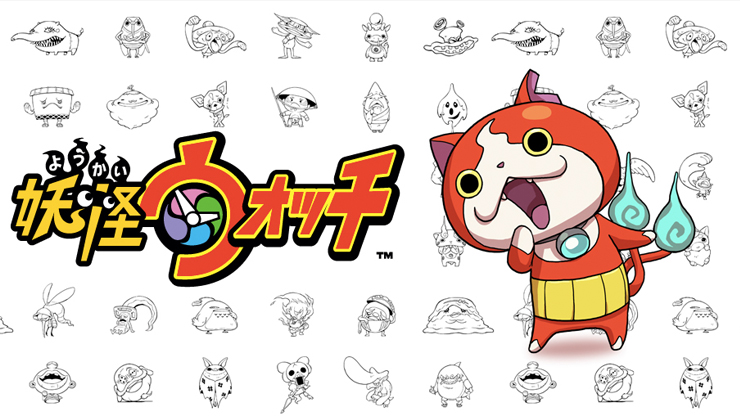 YOKAI WATCH, the cultural phenomenon in Japan is finally making its way to the West in the form of Yo-Kai Watch.

The franchise has already seen two mainline role playing games in Japan with a third being announced today.

In Japan, the franchise has netted more than a billion dollars in sales overall for games and merchandise and has consistently been in the sales charts. Yo-Kai are living things unlike monsters or other creatures. They are present all over but can’t be seen by the naked eye.

Yo-kai Watch is developed by Level-5 and will be pubished by Nintendo in the West. The toy line will be taken care of by Hasbro and this is just the beginning.

From what I’ve seen in Japan this game will probably print money for Nintendo and Level-5 here.