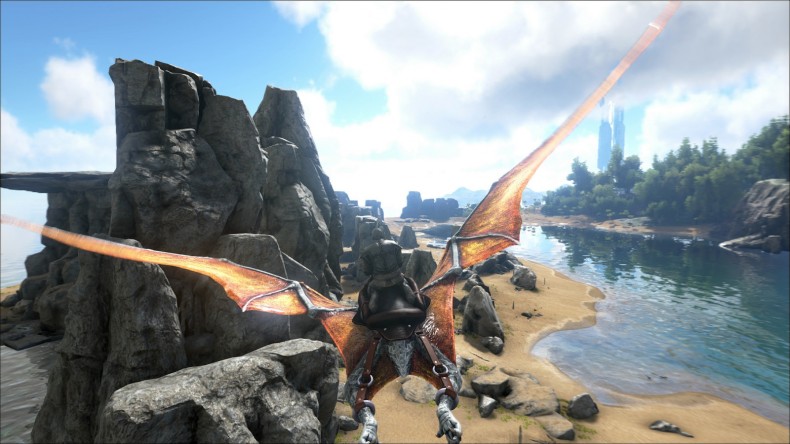 Studio Wildcard have announced ARK: Survival Evolved, a multiplayer, open world survival game, with the added twist of Dinosaurs! Which is supposedly coming soon to both PS4 and Project Morpheus.

Wildcard are aiming for 60 distinct species of creature by launch, all of which can be tamed and used for your own purposes, including riding. They’re ambition doesn’t stop there, as their also working towards a fully persistent world, tens of thousands of AI entities, destructible environments and multiplayer on a massive scale.

But don’t take my word for it, watch the trailer below: