Bungie Had a Long Hard Think About What Luke Smith Said… 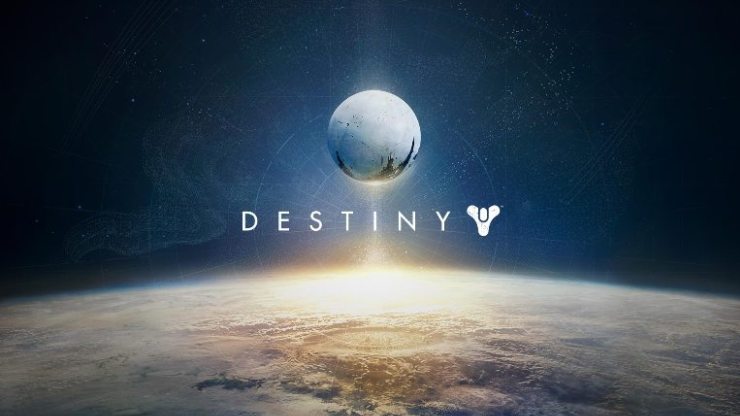 It has been quite the week for Destiny in terms of public relations. Luke Smith didn’t really cover himself in consumer friendly glory earlier this week. So after spending some time on the naughty step and think and what they did, Luke did decided to do the noble thing and apologise.

“I am Luke Smith, Creative Director on Destiny: The Taken King.

Many, many years ago, I wrote to you each week in this spot. We talked about Battle Rifles, we talked about stuff we weren’t going to talk about, and at some point I did a horrible hand-drawing of an upcoming map and teased you with it in the Weekly Update.

Anyone who knows me knows I can be sarcastic, anyone who remembers podcasts I’ve done knows that I can be pretty blunt, and anyone who’s watched me in a ViDoc knows I’m pretty unpolished.

However, most of you don’t know me.

But that Asshat was me – and those words rightfully anger you.

My words made it sound as if Bungie doesn’t care about their most loyal fans.

We do care. We are listening. And we will make it right.”

So what now? We it looks like a couple of changes are going to happen to The Taken King Offering. Bungie are looking at allowing you to buy the additional bonus material for around $20. Which is almost the price of playable DLC for some games.
As for the loyal fans, Bungie have promised some additional treats for all the level 30 Guardians who have purchased both previous expansions. Details on what will be offered are still under wraps, but it is good to see that Bungie have listened at least and are trying to show us some love.