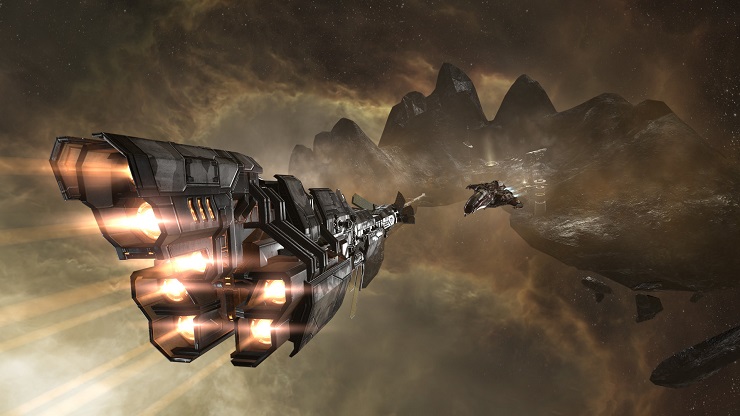 EVE Online has received a fair bit of criticism from players new to it thanks to it not being newcomer friendly.

The number of concurrent players in EVE Online has dropped to 21,000 which is the lowest it has been since 2008.

The obvious direction to look into for people leaving EVE Online would be Star Citizen but I don’t think that is the case.

This is also not a small number by any means but EVE Online player Jestertrek outlines the ups and downs in playercount EVE Online has faced since 2008 here.

He also goes into details about which significant events caused increases or decreases in the number over on Reddit.

Many games have powered on despite low numbers thanks to a strong community and EVE Online will probably be one of them.