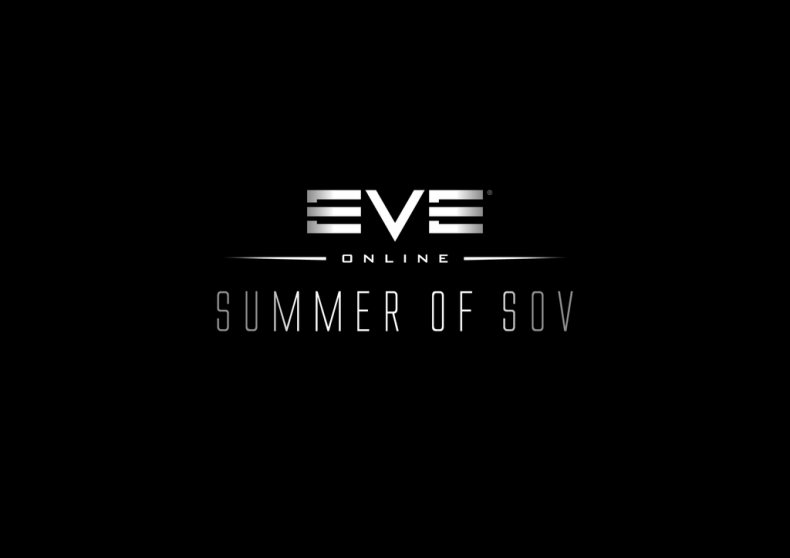 The launch of Carnyx starts the major change of the ‘Sovereignty’ Nullsec, the player controlled area of space.
The aim is to improve the overall experience of the game to all involved including new players to the fray.
Changes will effect how areas of space are controlled, held and defend their own plot of land. This will apparently benefit everyone from the largest corporations to the small skirmish seekers.
As well as those changes, there have been some updates to the game engine and the introduction of some additional goodies for you to play with. Here is the basic list.-

-Physically Based Rendering: A complete reworking and repacking of all ship texture maps into a new system that works with new shaders.

-Caldari Jackdaw Tactical Destroyer: The third tactical destroyer to leave the shipyard, the Jackdaw is as malleable and powerful as its rivals, dynamically switching between defensive, propulsion and sharpshooter modes.

-New SKINs: The powerful Marauders and the intrepid Sisters of EVE ships get new patterns for their hulls.

Though more information can be found on the EVE Online Updates Page and Developer Blogs as well as the released patch notes.

Keep your eyes on GodisaGeek for more information.