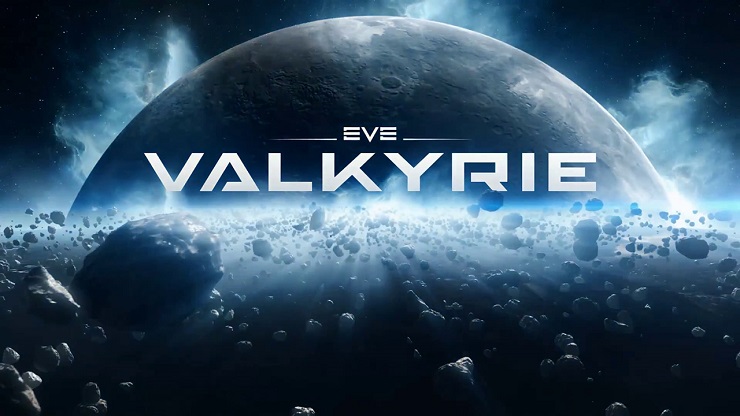 EVE Valkyrie comes out for PSVR on October 13, and in time for its launch CCP games will be including cross platform play.

What this means is that PSVR players wont be restricted to just playing against others on PSVR, they’ll also be able to dogfight against players using Oculus Rifts, and later HTC Vives.

As well as this, CCP are also adding a co-op mode, new single player levels, customisation options, daily challenges and a whole host of fixes and tweaks in a patch due on October 10.

Have you got your PSVR pre-ordered?

A lover, not a fighter and an all round good guy (he would say that, he wrote this after all), he's happy to be here as part of GIAG.
MORE LIKE THIS
CCP GamesEVEEve OnlineEVE: Valkyrie