previous
You can new pre-order and pre-load Super Mario Odyssey
random
next
Battle.net gets new social features, and gifting
0 comments 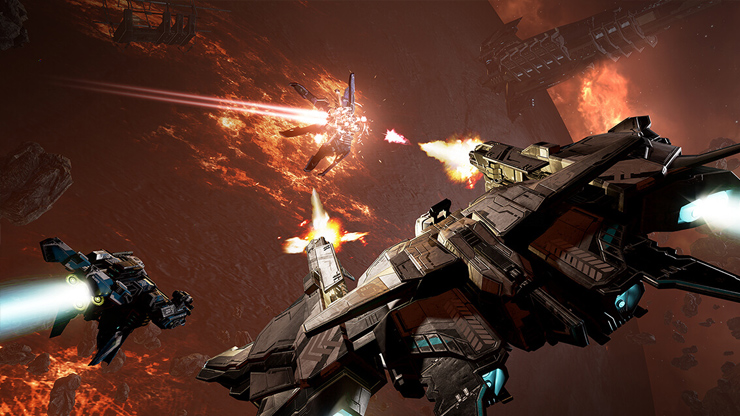 Eve: Valkyrie got a major expansion when Warzone hit a few weeks ago. It also dropped the VR requirement and brought immersive space gameplay outside VR. Mick’s been playing it and you can watch his gameplay below: