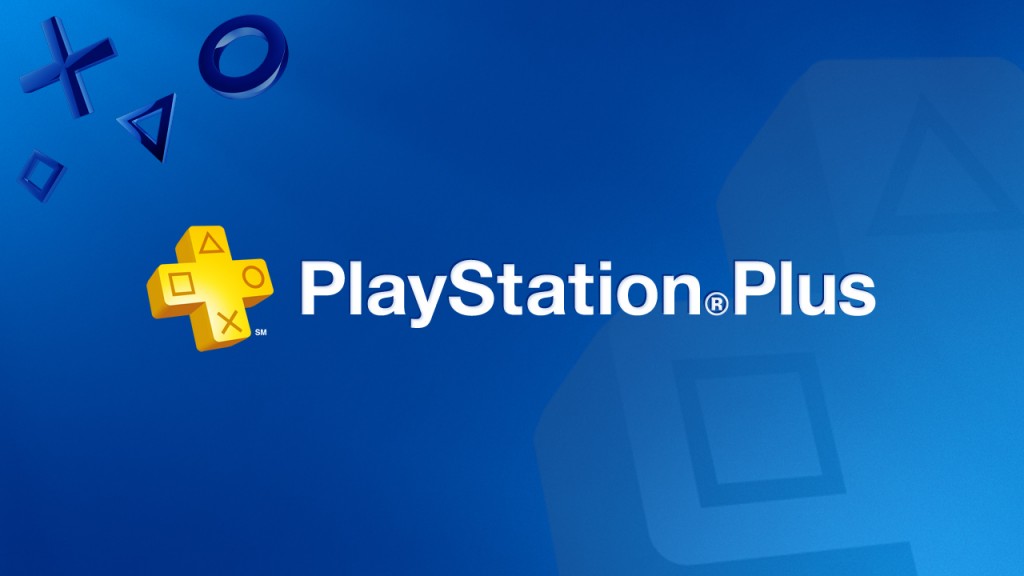 Since 2009 the service has provided users with free and discounted games, and has also been the service that has aided PS4 users with playing online.

It hasn’t been a smooth road, there have been major outages caused by Lizard Squad, that resulted in Sony gifting games to their PS3 users, and there’s been the odd hiccup in the service; but since the launch of the PS4, it’s been considerably better.

To celebrate this milestone, Sony are going to be giving users who have been a part of PS+ since the beginning a special gift, today. What the criteria is for ‘the beginning, is unclear, but if you’re a long time subscriber, you should probably be checking your e-mails.

In addition to this, Sony is also going to be changing their PS+ update days. Instead of Wednesdays with everything else, they will hit the stores in the first Tuesday of each month, bringing it into line with the US store update.

Excellent news all round.

A lover, not a fighter and an all round good guy (he would say that, he wrote this after all), he's happy to be here as part of GIAG.
MORE LIKE THIS
playstationPlayStation PlusPS VitaPS3