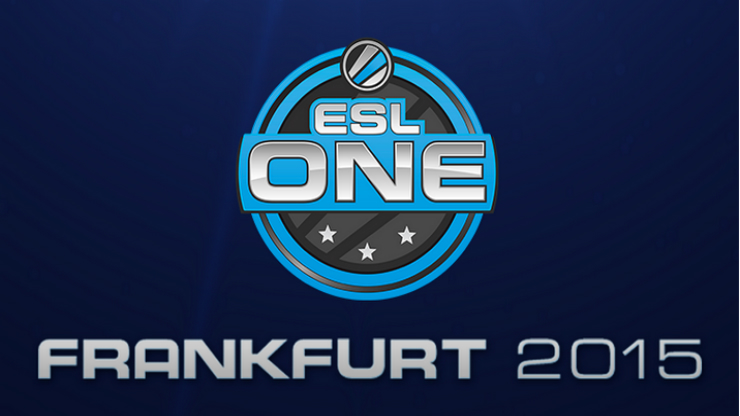 If there is one thing in eSports that you can always guarantee, its that ESL will release a infographic after every one of their major tournaments. Fortunately they usually make for good reading.

Take the just released ESL One Frankfurt 2015 infographic. It tells us facts such as there was over one million (1,061,441 to be precise) concurrent viewers, over 2000 balloons were used by the balloon artist and most importantly more than 10,000 liters of beer was consumed.

Of course the more interesting stats are game related, such as the 100% win rate of Silencer and the sudden love for Tusk that saw him picked or banned 100% of the time. Oh and Sumail managed to get the most kills and most deaths in single matches (two different ones, obviously).

You can see the full infographic for yourself below.

eSports! I joined God is a Geek all the way back in September 2013 and since then have spent most of my time on Dota 2, and occasionally posting the odd review, news article or totally wrong predictions for The International. When I am not playing Dota I can probably be seen watching some kind of strange eSport or begging for more Twitter followers (@MikeStubbsy if you are interested). Aside from GiaG I am a computing student, football coach and major Apple fanboy.
MORE LIKE THIS
DOTADota 2ESLESports