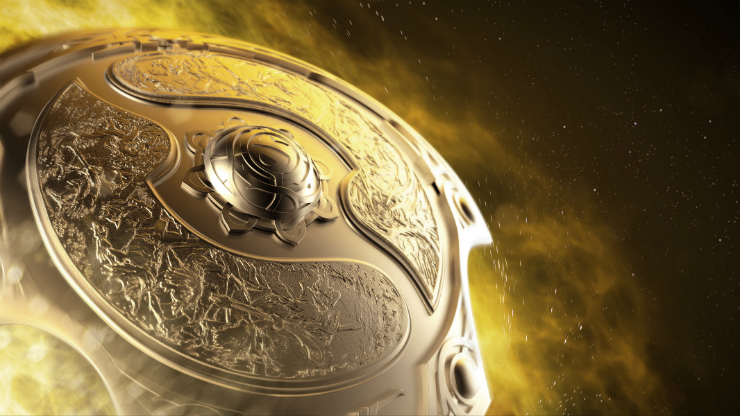 With The International 5 kicking off properly tonight we asked some of the biggest names in Dota to give us their predictions as to who will win the lion’s share of the $17million (and still growing) prize pool. You can see their thoughts below.

“It’s very hard to say as we will basically go a full month without seeing anyone performing at the top level. So all we really have to work with is ESL which showcased Team Secret being extremely dominant. So Secret would be my favorite but anything can change in this month of intense bootcamping for the teams.   ”

“I’d pick Secret for TI5 champions this year, they are quantifiably the best team internationally, with only EG being the anywhere near to them by metrics/statistics. I also believe Secret have an emotional and psychological advantage over EG due to their veteran leader, along with their composition of both flamboyant and steady players.”

“Team Secret or EG. EG vs Secret in the grand final, that would be the dream.”

“My gut would like to say Vici Gaming – I feel that they are similar to Secret in that they are a team of incredibly talented players whose biggest stumbling block has been finding a drafting style that works comfortably for them. If they can solve that then I think they’re in with a strong chance.”

“I’ve got a soft spot for Dendi (who hasn’t right!?) as he was very kind when I first got into DotA and I’ve admired him since the first event I saw him at, so part of me wants to say Na’Vi. On current or recent form, Secret look to have peaked at the perfect time heading in, so I’d say they start as my favourites.”

“I’m going to have to say EG as even though Secret seem to be heavy favorites coming into TI. I believe that EG can go all the way this time and take the finals. After ESL one they would have had the time to gather their focus and this can finally be the USA’s time to shine.”

“I don’t like to play favorites, but I think EG, Secret, and Vici will all be top contenders.  Pretty safe top 3 bets, imho.”

“My vote is for Team Secret. They performed comfortably at ESL One and want that to continue through TI.”

Do you agree with the experts or are you backing someone else? Let us know in the comments below.

eSports! I joined God is a Geek all the way back in September 2013 and since then have spent most of my time on Dota 2, and occasionally posting the odd review, news article or totally wrong predictions for The International. When I am not playing Dota I can probably be seen watching some kind of strange eSport or begging for more Twitter followers (@MikeStubbsy if you are interested). Aside from GiaG I am a computing student, football coach and major Apple fanboy.
MORE LIKE THIS
DOTADota 2ESportsTI5