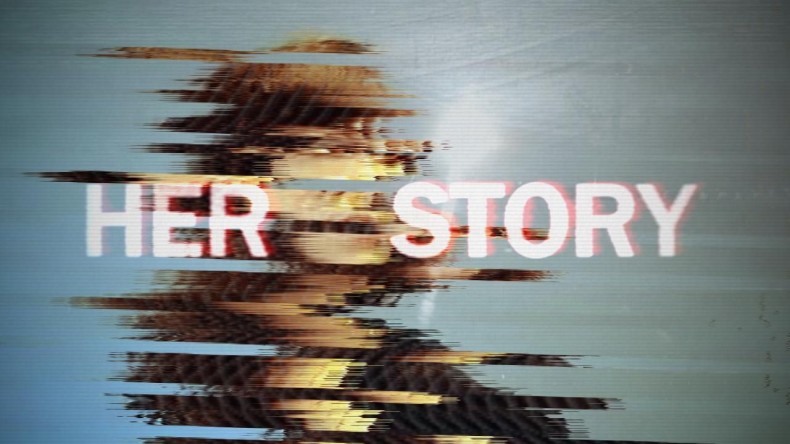 Last week, a little game came out that you might have heard about it, called Her Story. It’s about a murder, and you put video clips together to solve it. It’s been treated to some rather good review scores, but also some pretty negative comments.

It’s been called a “SJW game” (most likely because it stars a woman and is called “Her Story”), but the majority are taking a different angle in playing down the scores the game is getting. It’s not a new phenomenon: it’s been in the gaming space for a while; it’s the action of comparing a game’s review score to one for a different game, in a different genre. “This scored higher than The Witcher 3!”; “You scored this the same as Batman! This isn’t as good as Batman!”, etc etc. People actually type these sentences out thinking that they make sense; they don’t. I’ve never been quite sure why people feel the need to make silly comments like this, judging a game based on its score compared to that of a game in a different genre is completely stupid. You wouldn’t do this for any other product, would you? “Hey, these guys rated this phone 8/10, but this washing machine 9/10. Fuck it, I’m buying the washing machine instead!”. It’s completely illogical. You can’t admire the scope of Witcher 3’s open world and apply that to Street Fighter, you can’t adore Her Story for its narrative and then apply that consideration to Pullblox. You almost certainly can’t like Bloodborne for its harsh difficulty and visceral horror and apply that to a review of Barbie’s Horse Adventures.

Rating a game higher than Batman doesn’t necessarily mean that that game is “better”. They can both be good games in their respective genres and it’s those genres which provide the basis for judging the quality of a title. Reviewers will judge a game on its individual merits and issues, as these are generally the only things that matter when reviewing a product. On occasion they may liken it to another game, but only where the comparison is fair and makes sense. Hence reviews for Her Story mentioning titles like Night Trap due to the visual style. THAT is a fair comparison.

Reviews have words as well as scores. They’re there to tell you about the quality of the title. They’re there to educate you on why the score has been given, why it’s worth that number at the bottom. Checking out that number and then rushing to the comments to shout the name of a completely different game is asinine and ignorant. Instead of making the effort to say something stupid, make the effort to read.

Different people review different games, and reviews are completely subjective, it isn’t possible to take the elements used to judge one game and apply it to a completely different one. Especially when the words were written by separate people. Games writers aren’t some sort of hive mind, they all think differently, have different vocabularies, different outlooks on life, different life experiences, the list goes on.

Basically, what I’m trying to say is: stop comparing game scores to ones of games from different genres, it only serves to make you look foolish.