previous
The Pilgrimage Revisited: How Journey Takes Gaming Back To Its Roots
random
next
Call of Duty: Advanced Warfare Reckoning DLC Announced
0 comments

What to Watch on Day One of TI5 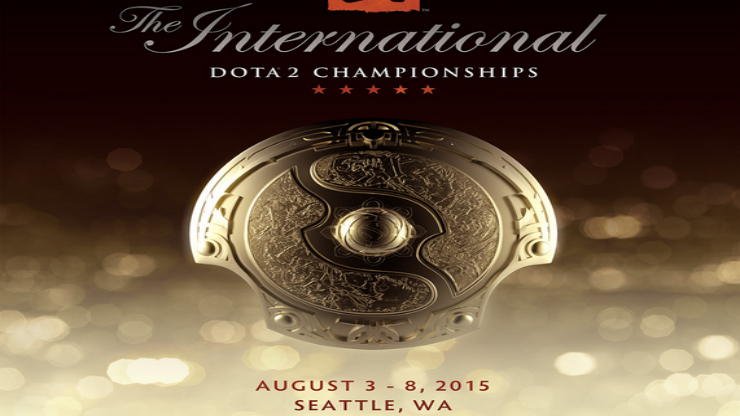 The group stage of The International 5 kicks off, basically right now as I overslept (damm you entertaining but really long Wildcard tournament), but with three games going on at the same time you won’t be able to watch them all (unless you use a multi stream) live. So we picked out the series that are most likely to be entertaining.

First Round – Cloud9 vs LGD, MVP.Phoenix vs Complexity , Secret vs Fnatic

While all the games here should provide some close action the one to watch will be Cloud9 vs LGD. Both teams will be aiming for top 8 minimum with a chance they could both sneak into the top four. As a way to kick off TI, this certainly isn’t a bad choice.

Second Round – Secret VS IG, Cloud9 vs NaVi, LGD vs Complexity,

The second round and another two possible top four teams are facing off. While many have said IG are lacking form heading in they could easily surprise us all and do well. With their first match being against strong favourites Secret it will be a match that shows us if they have the potential to finish top 8 or not. This could be an instant classic.

Third Round  – Fnatic vs IG, MVP.Phoenix vs NaVi, NewBee vs Virtus.Pro

None of the game here quite have the instant allure that the first two series have but I think I will be tuning into MVP vs NaVi. MVP proved that they can have incredibly entertaining games in the Wildcard event yesterday and NaVi are always an entertaining bunch. Both teams aggressive early styles is sure to make entertaining viewing, add in the ODPixel and Draskyl casting combo and it sounds like a winner.

Fourth Round – Empire vs ViCi, CDEC vs MVP.Hot6, EG vs Newbee,

Empire vs ViCi is the obvious choice here. Both teams have the potential to do well with some even tipping ViCi for the win overall. Empire have proven that they can beat ViCi recently, but with basically a month of no action for either team this will be interesting to see how both teams match up.

Fifth Round – Empire vs Ehome, ViCI vs MVP.Hotsix, EG vs Virtus.Pro

Sitting alongside Secret as one of the main favourites Evil  Geniuses are sure to provide some must watch Dota. Their match against the relatively consistent VP should provide some entertaining action and could be incredibly close if VP turn up in form. As a way to round out the day this could be the best match up so far.