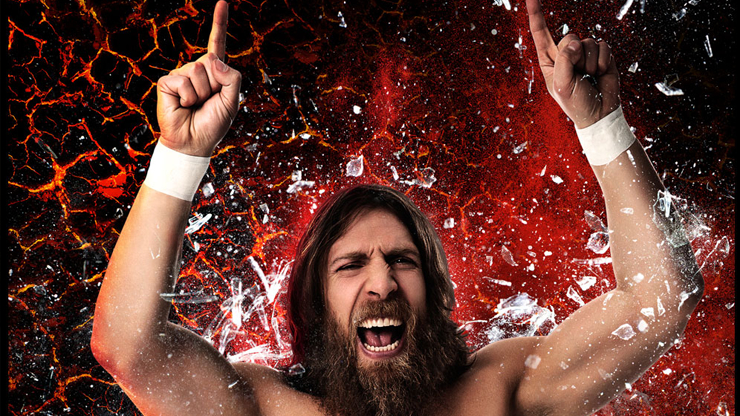 2K announced that WWE Superstar Daniel Bryan would be at Gamescom to promote WWE 2K16.

He will make a special appearance at the 2K booth where fans will see WWE 2K16 for the first time.

He will be at the 2K booth in hall 6, booth B10/A11 from 6 PM for half an hour and will conduct a Q&A session with attendees.

WWE 2K16 is set to release on 27 October in North America and 30 October internationally.