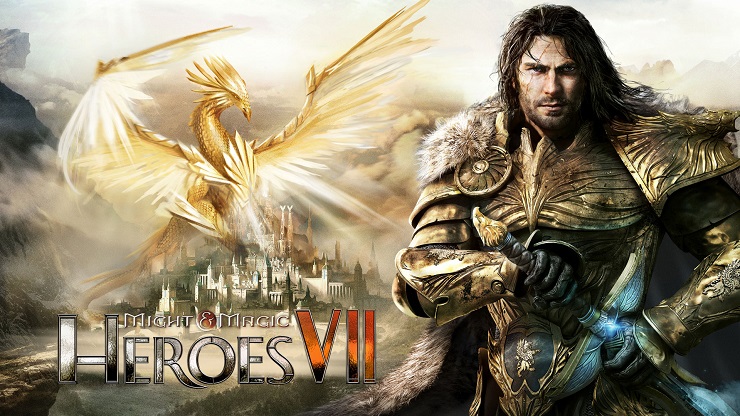 Might & Magic Heroes VII fans rejoice! Ubisoft has announced that the second closed beta will be available from August 26 at 12pm CET, right up until September 2 at 12pm CET. The hugely intricate fantasy universe has gripped millions of people worldwide, and every person that pre-ordered the game will be given exclusive access to the beta; however, other players should keep their eyes peeled online for a second chance to enjoy the beta themselves via key giveaways.

The second closed beta will allow players all over the world a chance to enjoy a multitude of new features, including the new Haven, Academy, Sylvan and Dungeon factions, along with brand new skirmish maps that weren’t available in the first closed beta, called Fire and Blood and Irresponsible War. The sheer amount of variety in the gameplay is astounding; yes, this is only a beta, but you’ll be able to delve deep into the game by expanding your town, building resources, recruiting armies and developing your heroes in an attempt to infiltrate your opponent’s armies. You’ll also have no maximum level set in the beta, and have 100% access to every element of the game up until September 2.

Limbic Entertainment, the team behind Might & Magic Heroes VII are incredibly dedicated to making the game one of the best in the series, with a rich lore, complex economic system and legendary creatures to battle at the forefront of this RPG experience.

Might & Magic Heroes VII will be available exclusively on Windows PC on September 29. You can watch the trailer for the beta below:

Video games are cool. Don't let anybody tell you any different.
MORE LIKE THIS
Limbic EntertainmentMight & MagicPCUbisoft

Might & Magic: Heroes VI Gets Gold Edition and ‘Danse Macabre’ Adventure Pack This September
Support us on Patreon for exclusive content