previous
New Everybody's Gone To The Rapture Launch Trailer Released
random
next
Play Every Gears of War Game for Free on Xbox One with "Gears of War: Ultimate Edition" Purchase
0 comments 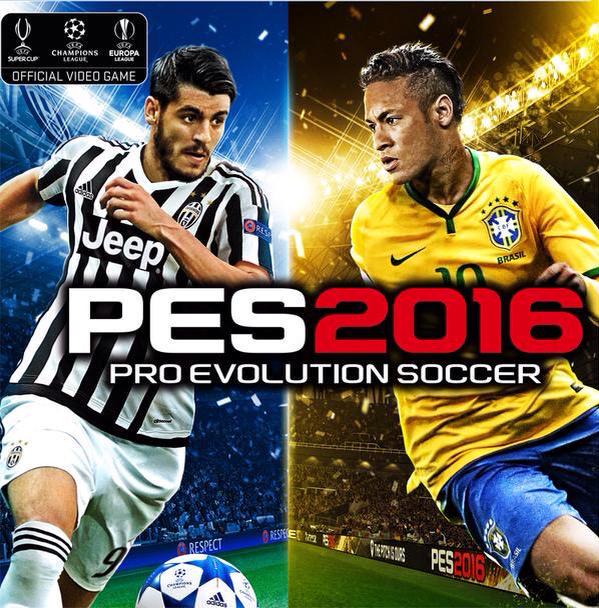 Konami have confirmed that the demo for Pro Evolution Soccer 2016 will be released on August 13th, over a month ahead of its September 15th release date.

The date comes in particularly handy for me, as I’ll also get my A-Level results on the same day, should I have failed drastically – trying out the new PES should come as a welcome relief.

I digress, more PES 2016 news has also been announced, and it concerns the front cover.

Accompanying Barcelona and Brazil’s Neymar on the front of the box will also be Juventus’ Spanish striker sensation, Alvaro Morata.

Chelsea FC’s Reece James competes in Call of Duty Hype Match this weekend
Be the first to comment!
Leave a reply »