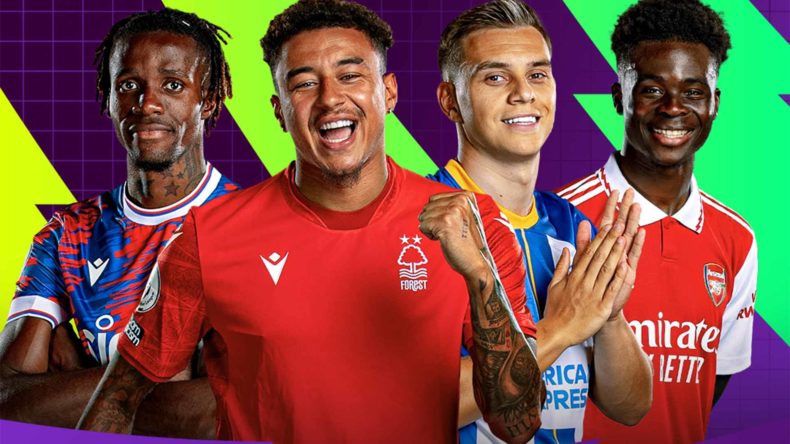 EA Sports and the Premier League has announced that the ePremier League is back for the 22/23 season, and registrations are now open. There will be a prize pool of £100,000 and this marks the fifth year the competition has taken place. Four competitors from the top two clubs earning spots in the EA SPORTS FIFA 23 Global Series Playoffs and Play-Ins.

If you fancy signing up, you can represent on either Xbox Series X|S or PS5, by clicking here.

“In previous years we have seen a mix of new and established FIFA players competing for the ePremier League title, providing great drama and excitement which has captivated fans all over the globe.

“The tournament continues to go from strength-to-strength and is now a firmly established part of the Premier League calendar. In the last four years we have had some great matches, and great Champions, and we look forward to seeing which club wins the ePremier League this season.” 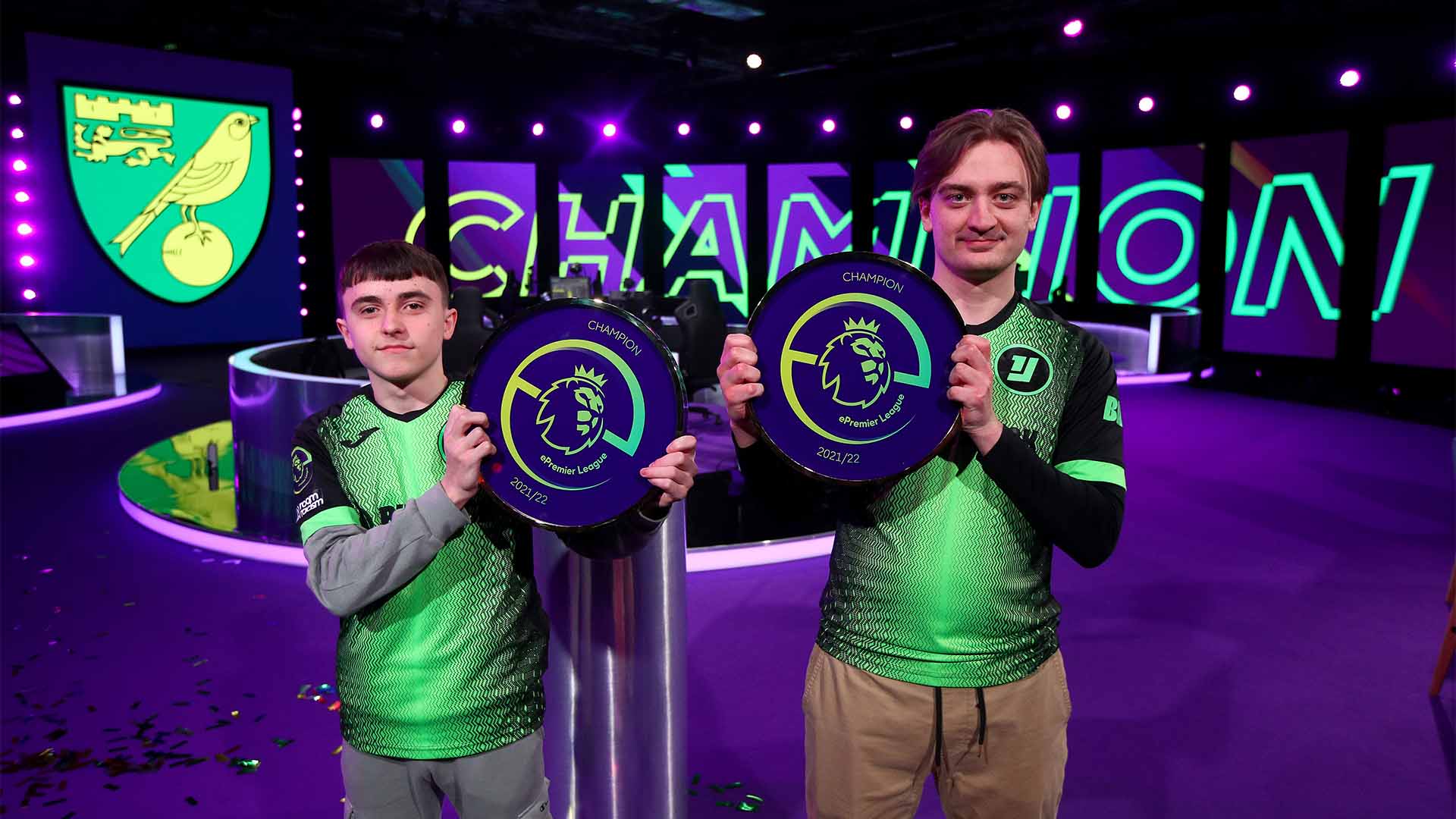 Jack ‘GoalPoacher_’ Wignall said: “It was a dream come true winning the 2021/22 ePremier League title, alongside Damien. We spent hours training across the course of the season, so it meant a lot that the hard work paid off– and it’s a memory that won’t leave me. Defending the title will be a huge challenge, but one that I’m looking forward to!”

Donovan “Tekkz” Hunt, who was crowned the inaugural ePremier League Champion in 2019, added: “This is one of my favourite competitions in the FGS calendar as it gives me the chance to represent my club, Liverpool, on the global stage. Last year’s tournament was the most competitive yet, so I know it will be a difficult task to regain the title. I can’t wait to get going.” 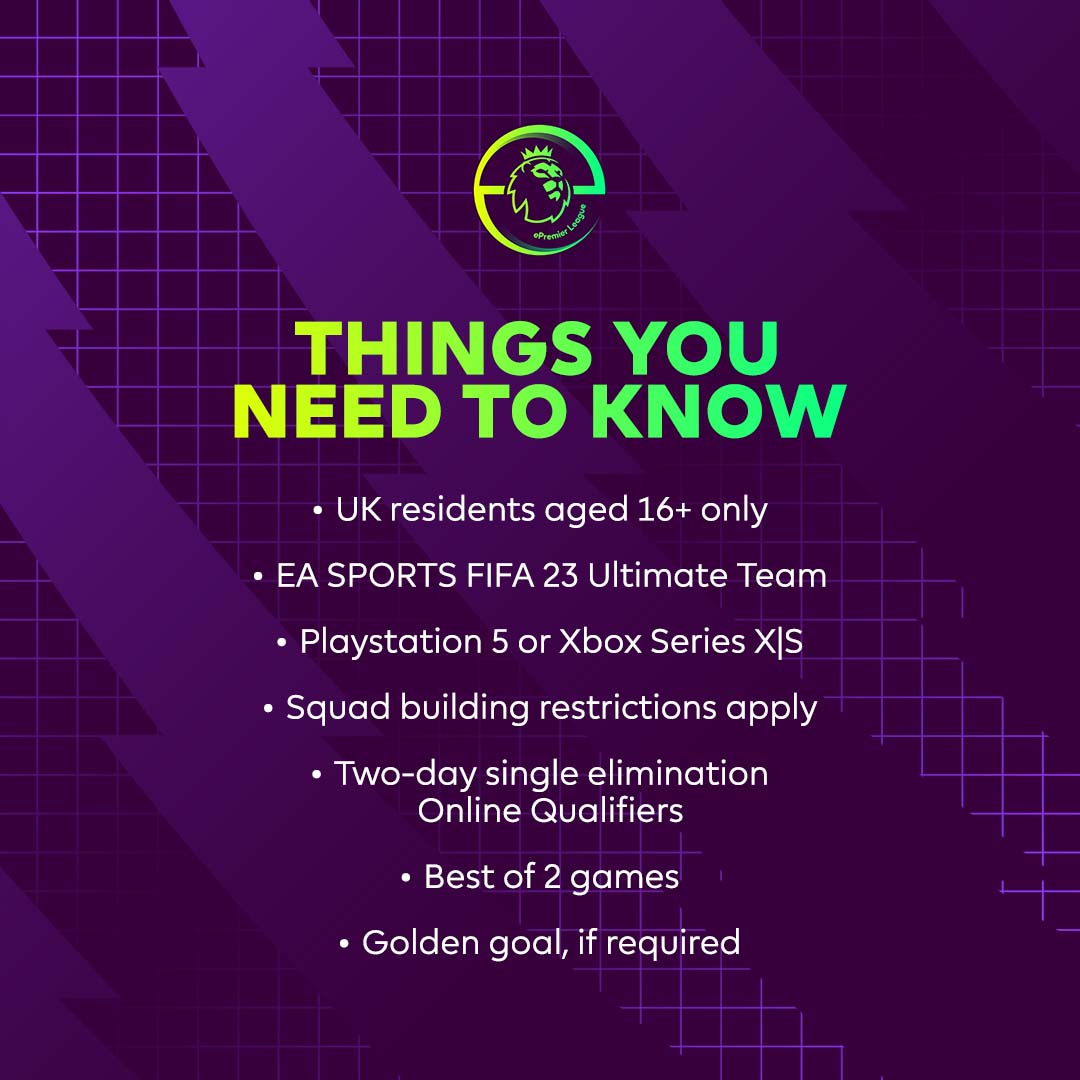 Sam Turkbas, FIFA Competitive Gaming Commissioner, said: “We are delighted to team up with the Premier League for a fifth year of incredible ePremier League competition.

“Our ongoing EA SPORTS objective is to use the power of esports to connect football fans to the players, clubs and the game they love. This tournament is unique in that competitors, regardless of ability, have the chance to fulfil their dreams by representing their club on the biggest stage.

“There have been plenty of surprising results in the tournament’s history and I’m confident we are set for another season of incredible competition, skill and, of course, the high drama that only football can provide!”

After registering, players compete in a series of online qualification tournaments, with only the best advancing to the Club Playoffs. Subsequently, each of the 20 Premier League clubs will narrow down the competitors and take forward two players, one per console, to represent them at the Grand Final between 25 and 26 March 2023.

For more information on the qualification rules and information on how to register, visit https://e.premierleague.com/. The competition is open to UK residents aged 16 and over.

Club Playoffs: November/December 2022 (precise dates to be confirmed by each club) 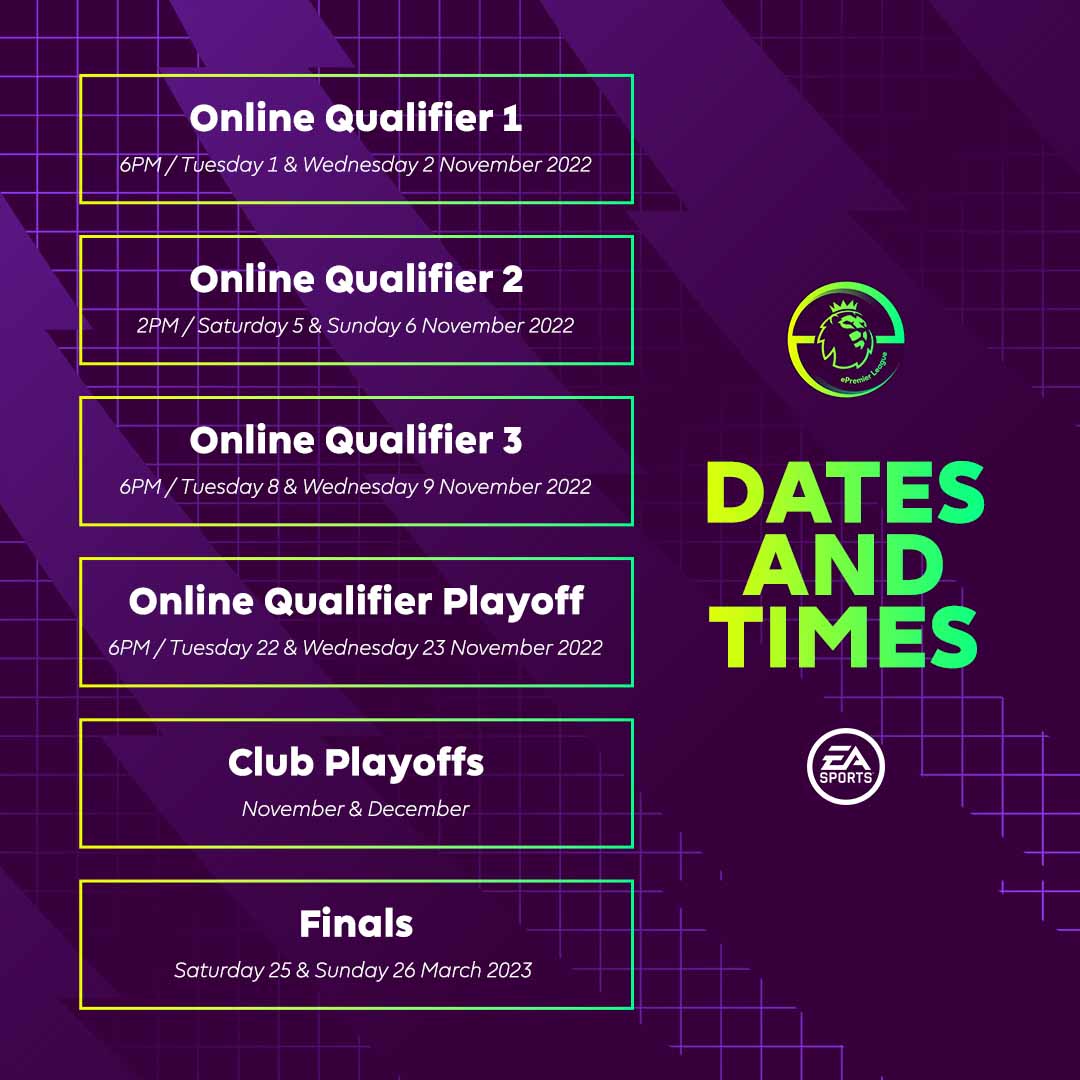