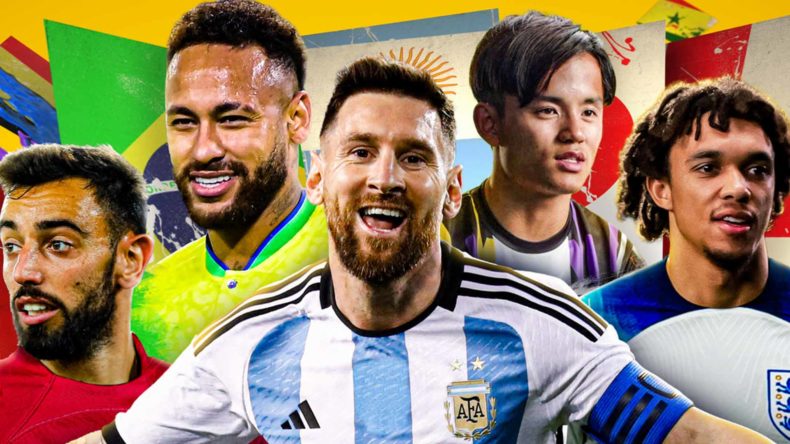 Konami has announced that eFootball 2023 season 2 has officially started, and will bring with it new features and teams.

The update will add 40 (forty!) national teams, all of which can be selected for a limited time in trial match (offline) and Dream Team (online). There will also be The International Cup Experience added to eFootball 2023 season 2, which is an AI tournament allowing players to control one of the 46 available national teams, and there’s also the eFootball International Cup, which will eventually culminate in a prize pool of one billion in-game coins being shared out. 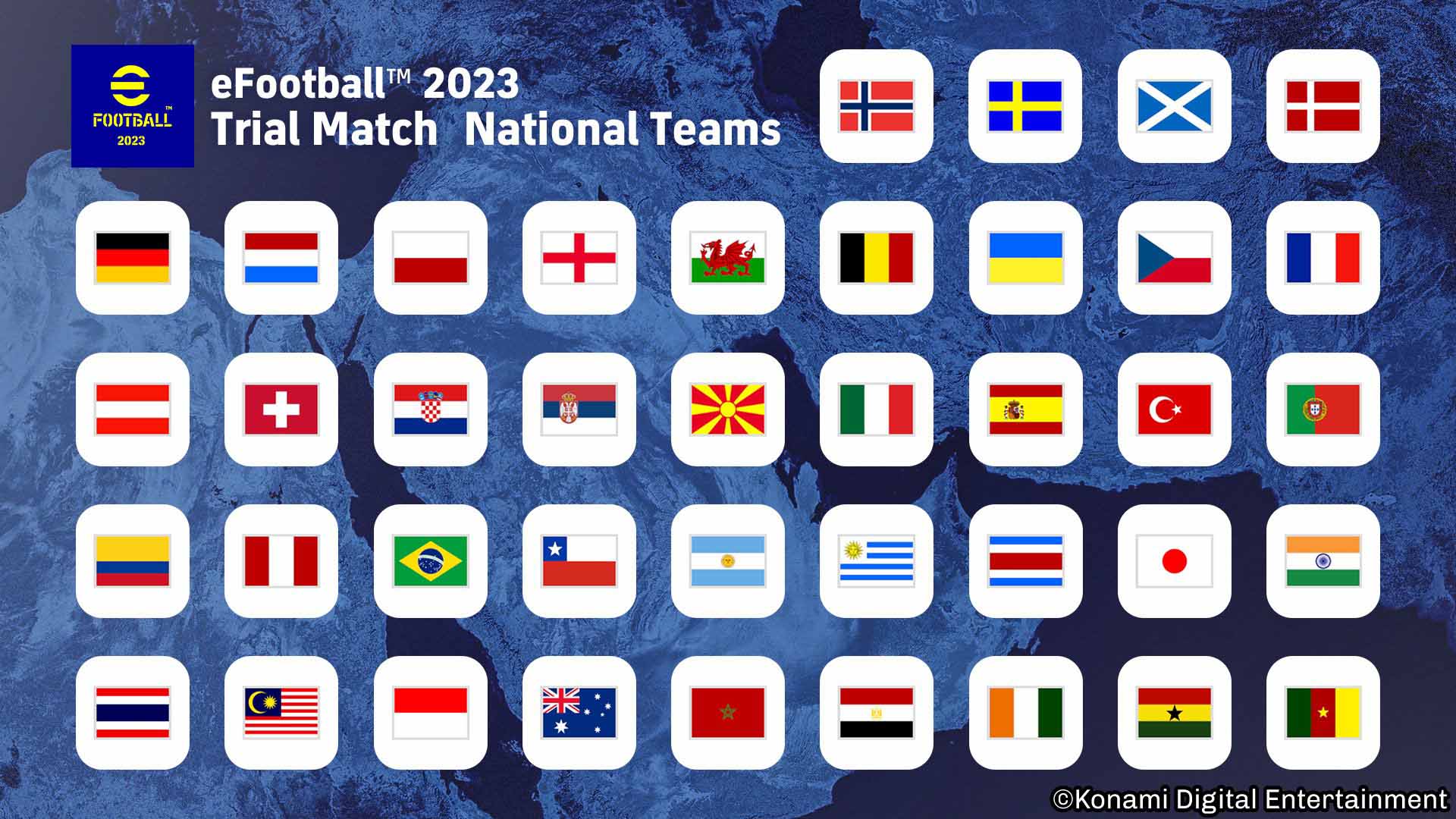 Trial Match, the offline mode will allow the national teams to be played from Weds, November 16th up to “mid-February 2023”.

To celebrate the unusual but exciting global football calendar of 2022, “The International Cup Experience” comes to eFootball 2023. This will allow players from 46 countries to compete against the AI and compete in groups stages and consequential knock-out rounds to reach the summit of the world football.

This will last from between Thursday, 17th November and Thursday, 12th January 2023.

This comes alongside the already underway “eFootball International Cup” where users can be part of winning a split of over 1 billion eFootball™ coins!

The “eFootball International Cup” has been running since Thursday, 20th October and will conclude on Saturday, 17th December.

So that people can get the national team players, there will be more packs available, as follows:

Each national team will include a “Big Time” card, which is essentially a legendary player like Maradona or Neymar Jr. 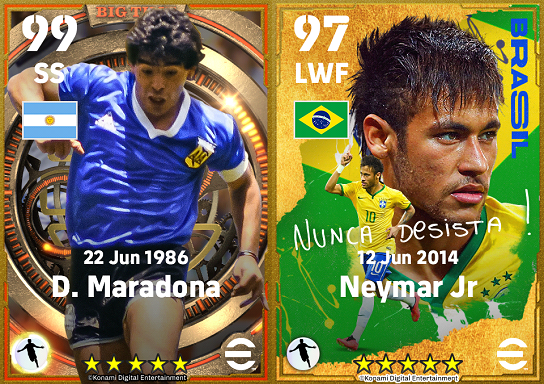 Konami says that “these players can be past or present and celebrate some of the individuals’ finest moments out on the pitch with a special card design. All to allow users to potentially recreate these moments (or do better) in-game on eFootball 2023”.

eFootball 2023 is available for free now on all formats.