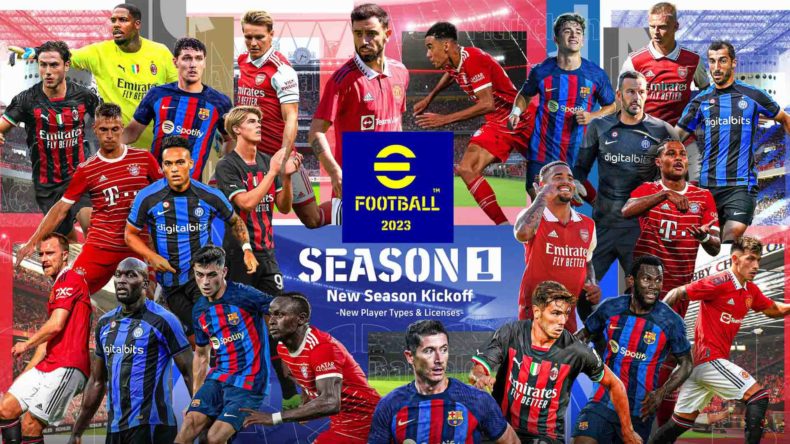 Konami has announced that eFootball 2023 will add friendly matches to the console versions of the game, after many fan requests.It’s called “Friend Match”, and is detailed as follows:

With large swathes of the online community requesting the feature, users can now use their Dream Teams, match with friends, and test their personalised squads and tactics against one another. The feature is now available across platforms including PlayStation 4, PlayStation 5, Xbox Series X|S, Xbox One, Windows 10, and PC Steam devices.

But that’s not all, there are also new club backs that are aiming to help bolster Dream Team squads. Konami says: “eFootball will see the introduction of four new Club Packs from official partner clubs including FC Barcelona, Manchester United, FC Bayern Münich, and Arsenal”.

Here’s the official word on this, from Konami itself:

Each pack will contain 11 ‘Highlight’ cards, one for each position in the starting team. This brings users a comprehensive package, balanced across positions to allow them to build a strong squad. These packs are useful as they can enhance even a veteran’s Dream Team options, or give a novice the ideal starting point from which to build theirs. 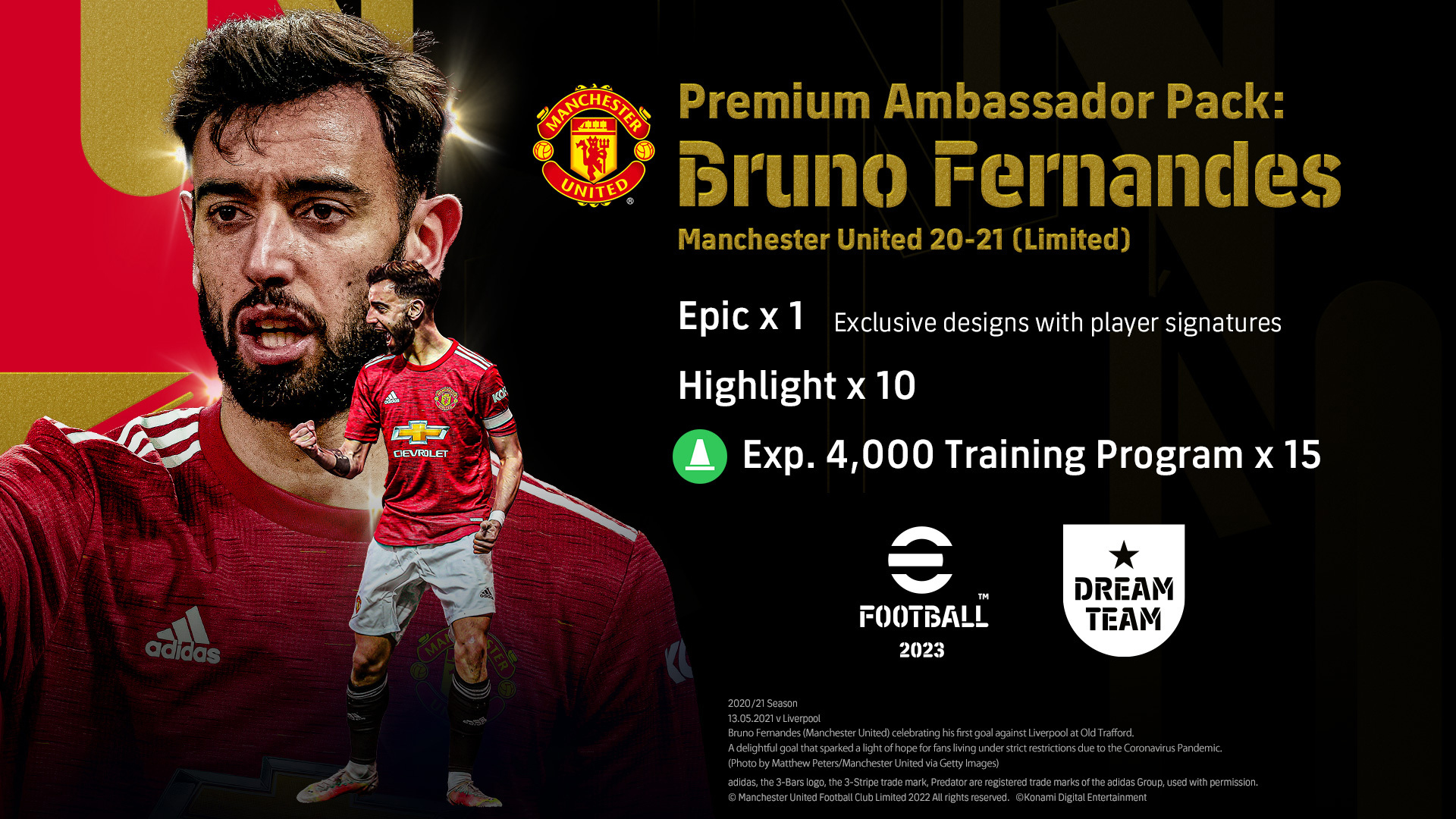 The version 2.1.0 update will also bring a new Premium Ambassador Pack for our recently added ambassador: Portuguese international Bruno Fernandes. This pack will include an ‘Epic’ card version of Fernandes, recreating his stellar form from the 2020-21 season, one in which he contributed 45 direct goal involvements in just 58 competitive fixtures for Manchester United.

The pack will also include 10 ‘Highlight’ cards including players who have players for either Manchester United or the Portuguese national team, including cards for both Luke Shaw and Cristiano Ronaldo.

The Premium Ambassador Pack for fellow eFootball ambassador Trent Alexander-Arnold has already been released and is still available to purchase.

eFootball is available now and free-to-play on all formats.