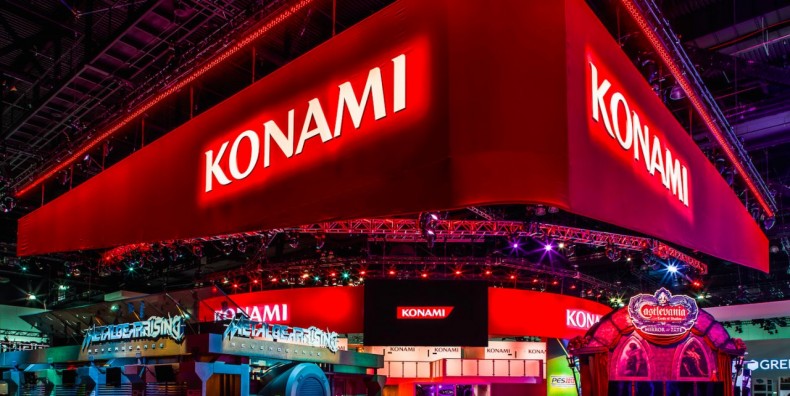 The report, published by Nikkei, goes into stark details about the publishers treatment of it’s employees. According to the article, employees that leave company offices during their lunch break have their absences monitored. If they are away for too long, they have their name announced throughout the company. Office corridors have CCTV, but apparently this is not for security purposes: this is to monitor their employees movements.

Staff apparently have no fixed company email, instead receiving a randomised address every few months. The only employees with permanent email addresses are those who must deal with persons outside the company, such as sales and PR.

The report also claims that game developers that Konami deems “useless” are re-assigned to jobs such as cleaning company fitness facilities, security or working the assembly line at the company’s pachi-slot machine factory. One former employee announced on Facebook that he was leaving Konami as he had found another job, and the post was apparently monitored. All employees who liked the post were reshuffled within the company.

Apparently the company culture has worsened since the success of mobile title Dragon Collection in 2010. As a low-cost development, margin and profit were high – in stark contrast to costly console game creation. Nikkei also notes that the creator of Love Plus has already left the company, and says that production on the next Suikoden title has been halted.

Freelance game localiser Thomas James translated the report and says Nikkei claim the over $80m has been spent on the production of Metal Gear Solid 5 as of April this year. It would seem this is the reason behind Kojima and Konagi’s falling out, with the higher-ups in the company refusing to finance Kojima’s ballooning development budget.

Both Eurogamer and Kotaku have reached out to Konami for comment on the Nikkei article.

Currently an English, Journalism and Creative Writing student at the University of Strathclyde. Based in Glasgow, I spend most of my free time playing video games ranging from Japanese visual novels to horror games. You can contact me at greg@godsiageek.com!
MORE LIKE THIS
hideo kojimaKojimaKonamiMetal Gear Solid V