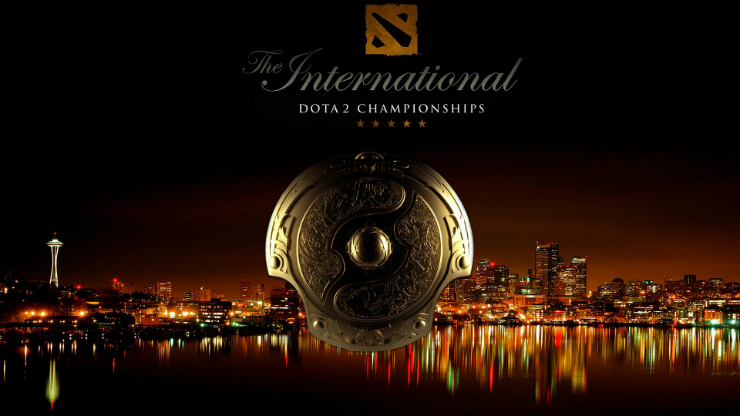 The International is heating up. Eight teams have been eliminated and only eight remain. Day two saw Team Secret lose 2-0 to EHOME and as a result end up in the lower bracket much earlier than anyone anticipated. Day three saw them match up against TI 2 champions IG and after giving away Antimage things looked dire for Secret. Game two and three of the match saw Secret run similar strats with Lina, Luna and Bounty Hunter and aiming to end the game around the 25 minute mark and both times it worked. The win secures them a match with Virtus.Pro who defeated Complexity 2-1.

In the winner’s bracket CDEC again shocked everyone by destroying LGD 2-0 while EG sent EHOME down to the lower bracket winning 2-1. EG and CDEC are both guaranteed top 3 with the winner of their match on Friday grabbing a spot in the final.