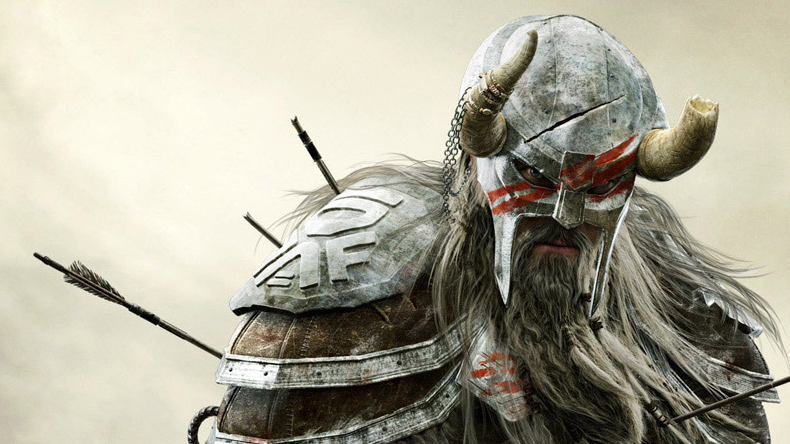 He doesn’t think that an announcement is close and that Bethesda us currently working on Fallout 4 only.

While the team works on Fallout 4, Mod support, and more, I wonder how long it will be before a hint of information for the next single player Elder Scrolls game is teased.